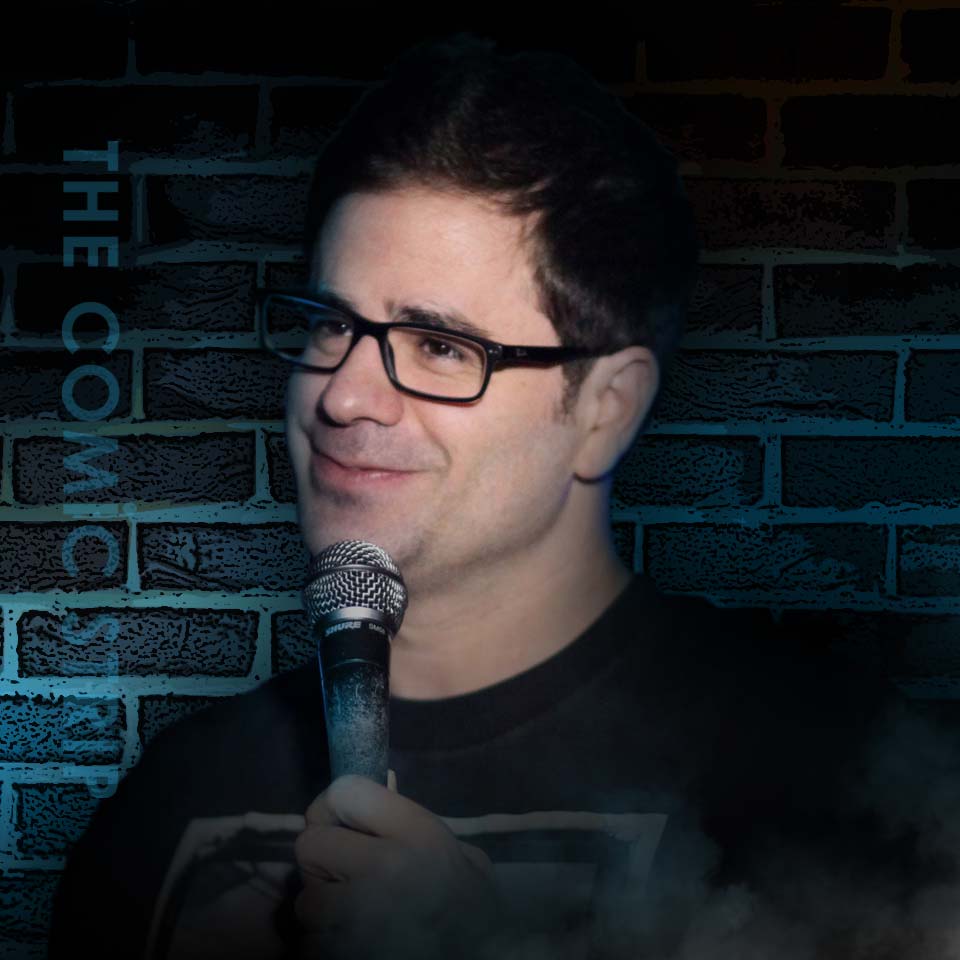 Yannis Pappas is a stand-up comedian, actor & writer. He's also a cute kid. Yannis' 2019 hour stand-up special Blowing the Light produced and directed by Andrew Schulz is available on Youtube. He was the host of NextVR's virtual reality live stand-up series, Live In Gotham (44 episodes 2018-19). He was also the host of AOL's award winning Original Series, 2 Point Lead (a sports comedy show). Yannis' Half Hour Comedy Central Special aired in 2014 and is available on Amazon, iTunes, ComedyCentral.com and whenever Comedy Central re-runs it. His 2016 album Let Me Be Yannis (recorded in Madison, WI) is available on iTunes and Spotify. Yannis was also the co-host of MSG's sports fan show, The Bracket and the co-host of ABC's Fusion Live.

Yannis has been part of the Just For Laughs Festival in Montreal, New York Comedy Festival and tours the world as a stand-up comedian and is known for his immensely popular characters Mr. Panos and Maurica. His podcast Long Days with Yanni is available on YouTube and wherever you listen to podcasts. Oh, Yannis has no fumes.