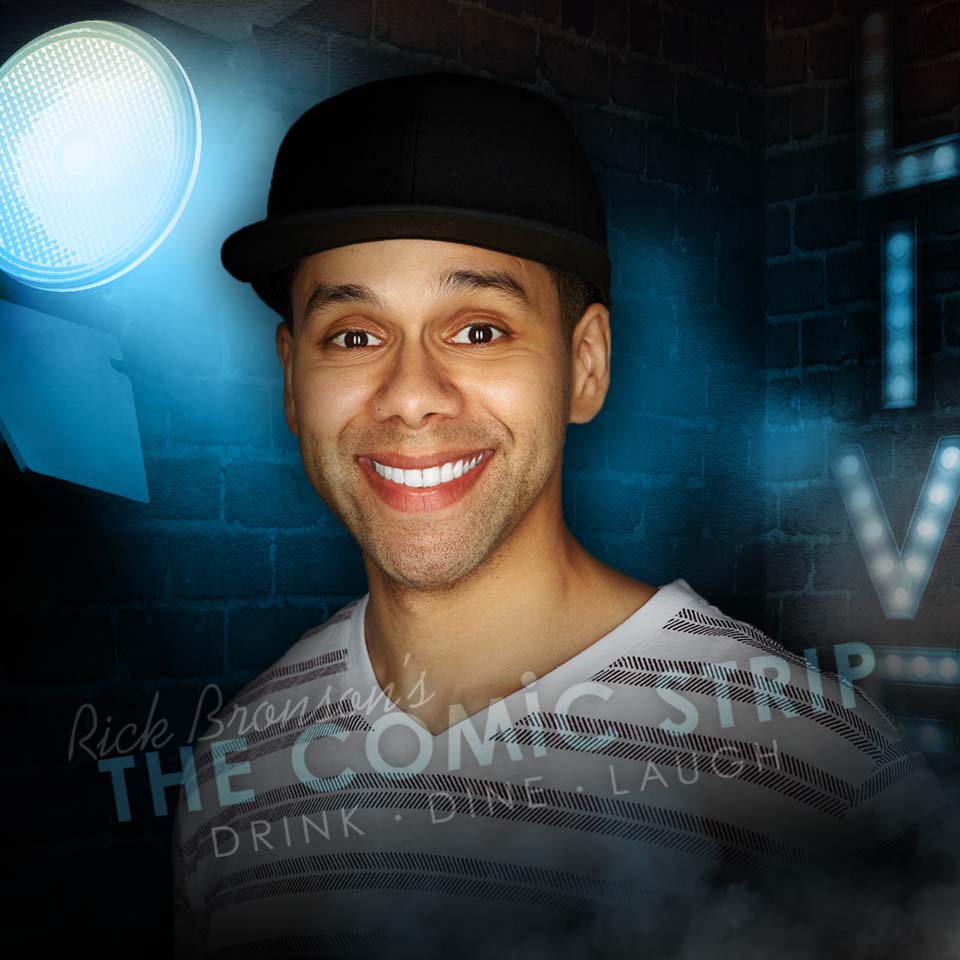 With the name “Vladimir,” few people expect a Dominican from The Bronx to take the stage. His comedic style is the fruit of an immigrant Dominican family living in the cultural mecca that is New York City and is described as an elegant combination of urban grit and intellect. He began polishing his wit in the concrete jungles of The Bronx and Washington Heights and after graduating from Wesleyan University launched into Standup Comedy.

After his stand out performance at Just for Laughs Festival in 2015, Vlad entered into a put pilot development deal to co-write, and star in a pilot based off of his comedy for NBC with Bill Lawrence and WB supervising. Vlad co-wrote the script with UNDATEABLE writer, Adam Styzikiel and recently shot the pilot directed by Phill Lewis. Vlad was the only one of his New Faces class to be chosen to perform as part of the CW Gala hosted by Howie Mandel.

In 2016, Vlad was named one of the Top 10 Comics to Watch by Variety and was honored at JFL.

In 2017 Vlad made his late-night standup debut on Jimmy Kimmel Live! and performed again at the prestigious Just for Laughs Gala hosted by Lilly Singh. Vlad has been seen on Brooklyn Nine-Nine, Marvel’s Runaways, and NBC’s Superstore.