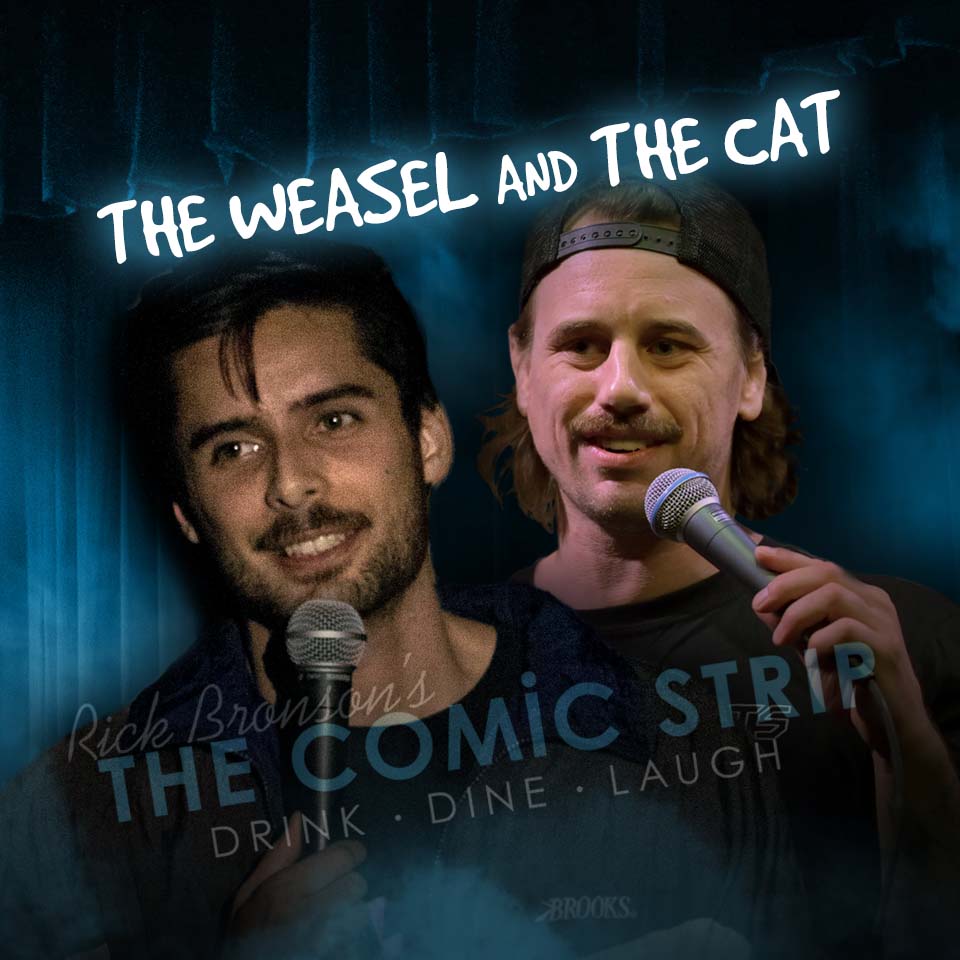 Brett Forte was a favourite at The Hollywood Comedy Festival, he's appeared at Just For Laughs and has since been banned by the CBC. That's how you know he's funny.

He's opened for almost every major star that's come through The Comic Strip and now he gets his own night to shine.

Joining Brett Forte is the notorious Uncle Hack, the hottest opening act in the country. In just the last year, he's appeared on the cover of the Taber Times (AKA The New York Times of Canada), he's won the coveted Roast Battle Championship and has sold out almost every venue he's walked into.