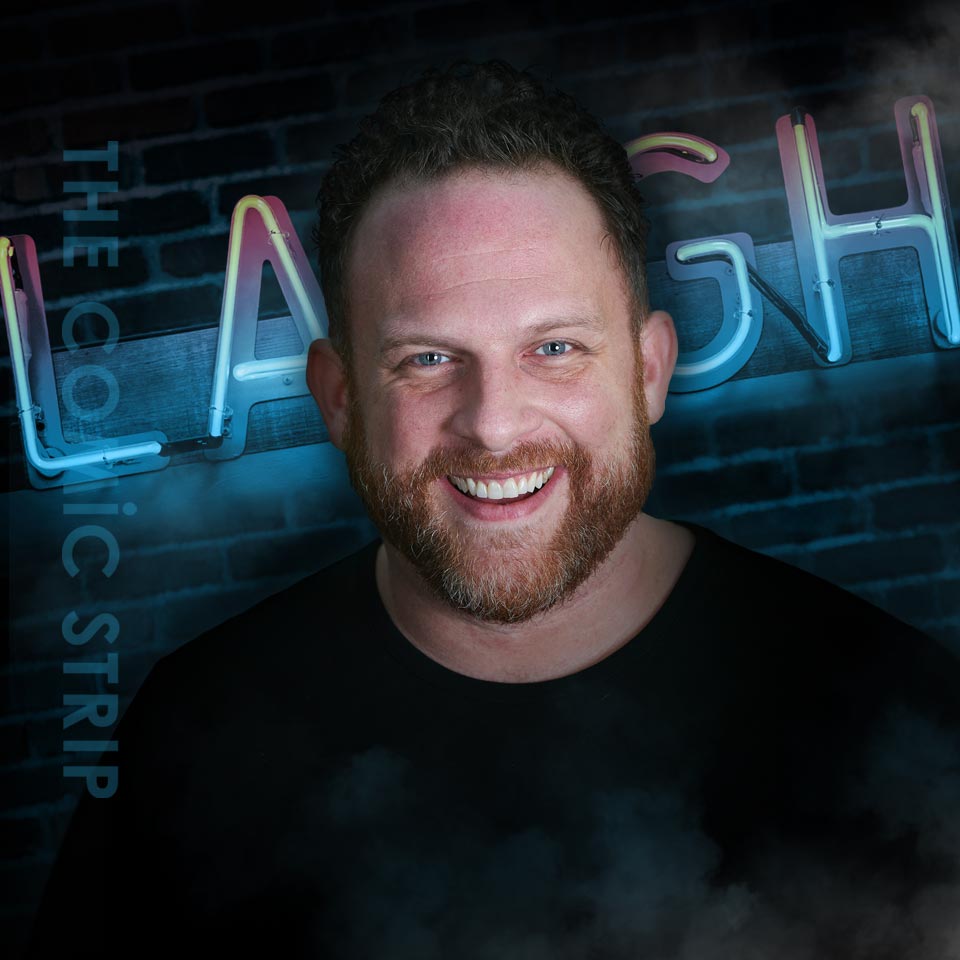 Steve McGowan brings a fun and exciting stand up experience to the stage with his likeable and commanding presence.

Combining observational stories of the day to day, tales of past relationships and today’s single life, Steve has an energetic cheeky rage that audiences enjoy. Being open and honest, he has a wild frat boy style of comedy and makes it feel like a party where everyone is welcome.

In his first month of comedy in 2010, Steve was an opening act for Pauly Shore at the Vogue Theatre during the Vancouver Comedy Fest.

From there he has toured around Canada, performed in Vegas, and took part in the Northwest Comedy Fest working with comedic names such as Dave Foley, Brian Posehn, and Rory Scovel. Steve has also opened for Steve Hytner, Tony Rock, and Police Academy’s Michael Winslow as well as Chappelle's Show's Donell Rawlings.

Steve was also a finalist in the People's Champ Comedy Competition in 2014 and has been seen on the Slice Network and Global TV.

“You can see how much fun he and the audience are having together. It’s very fun to watch.” - Seinfeld’s Steve Hytner