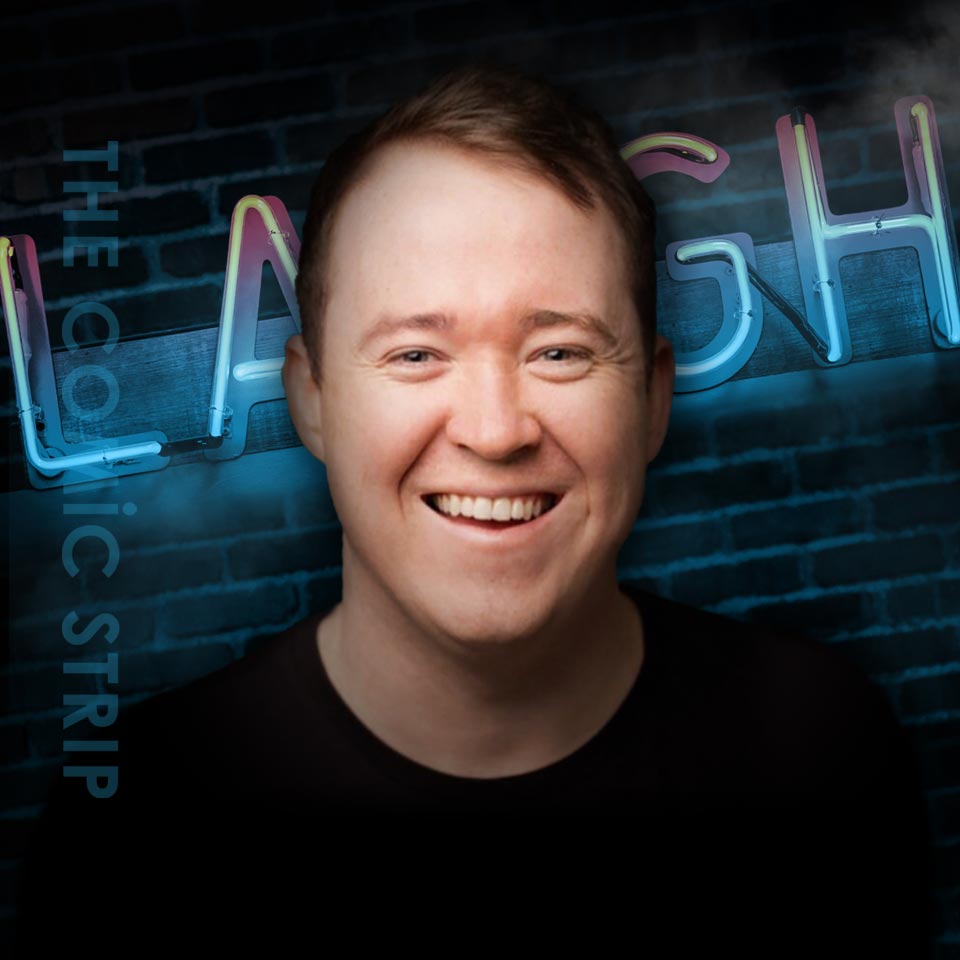 Gillis began performing comedy in 2012. He regularly performed in Harrisburg, Pennsylvania. To further his career, he relocated to Philadelphia. In 2015, he placed 3rd at Helium Comedy Club's annual "Philly's Phunniest" tournament, and he won the tournament the next year. Shane has named among his biggest stand-up influences as Louis CK, Dave Chappelle, Norm Macdonald, Patrice O'Neal, and Bill Burr.

In 2016, Gillis began Matt and Shane's Secret Podcast with Matt McCusker. In 2017, Gillis became a frequent guest on The Bonfire with Big Jay Oakerson and Dan Soder, increasing his popularity. He also began a weekly show on Compound Media called A Fair One with Tommy Pope.

In 2019, Comedy Central named Gillis an "Up Next" comedian as he performed at Comedy Central's Clusterfest. That same year, Gillis was recognized as a "New Face" at the Just for Laughs Comedy Festival in Montreal. During an interview for All Things Considered at that festival, Gillis was interrupted by stand-up comedian Robert Kelly, who said, "You're very funny, dude ... I mean, I wanted to hate it." The interviewer, Andrew Limbong, described Gillis' set at the festival, writing: "Shane Gillis gives off post-jock energy—like someone who used to play a sport in school, then had the self-awareness to realize he wasn't cut out for it and stopped—but he isn't bitter about it at all. His friendly demeanor distracts you, while he sneaks in just a whiff of social insight within a barrage of self-deprecating sex jokes."