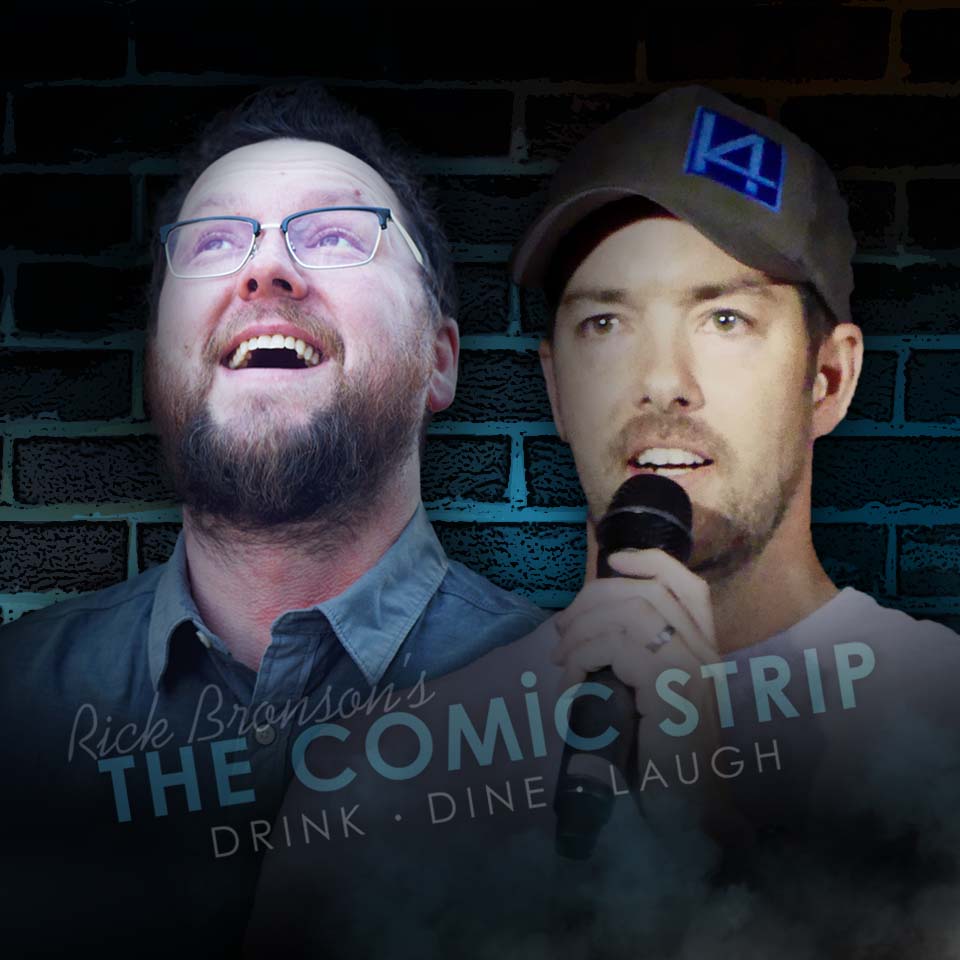 As a very glorified hobby, I am also a “professional” stand-up comedian. I started comedy in 2009 and saw some very early success as my delivery was somewhat unique. You may notice that I talk at a fairly slow pace, so if you can’t handle that you can just read my blogs at your own pace instead of watching my videos and falling asleep. I never wanted to become a full-time professional comedian, because I would prefer to have a career that allows me to spend more time in town with my family. Due to this my stand-up has probably hit its limit, but that’s not to say that I don’t absolutely love doing it and I will never stop performing as long as someone is willing to pay me a little bit of money to do it.

Kent hit the Edmonton comedy scene with a bang!! Within 2 years of stepping on stage, he won Edmonton’s Funniest Person With a Day Job and The Edmonton Comedy Festival’s, Young Guns Competition.

Since then he has opened for many of the biggest names in comedy and has travelled all across Canada performing stand-up. His unique voice and delivery set him apart from a lot of comedians, which makes him a local favourite. You’ll remember his stories long after you leave the comedy club.