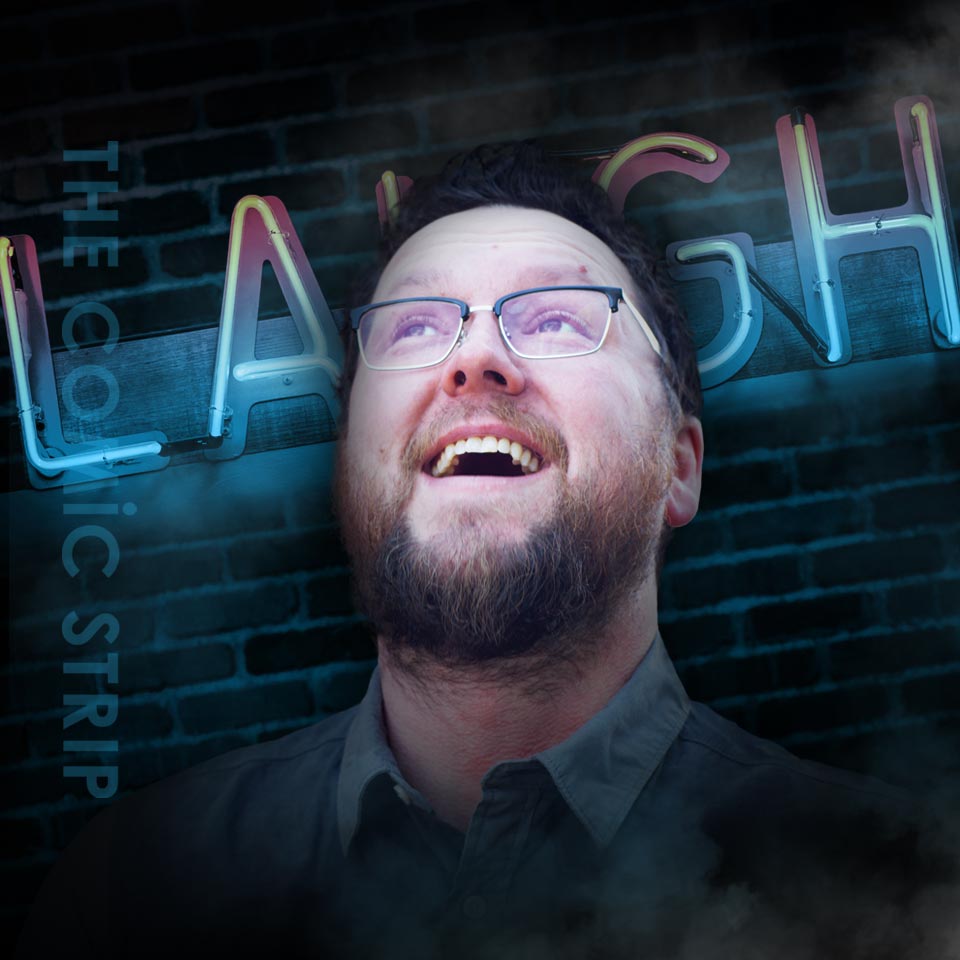 (2 menu item minimum per - person in the showroom)