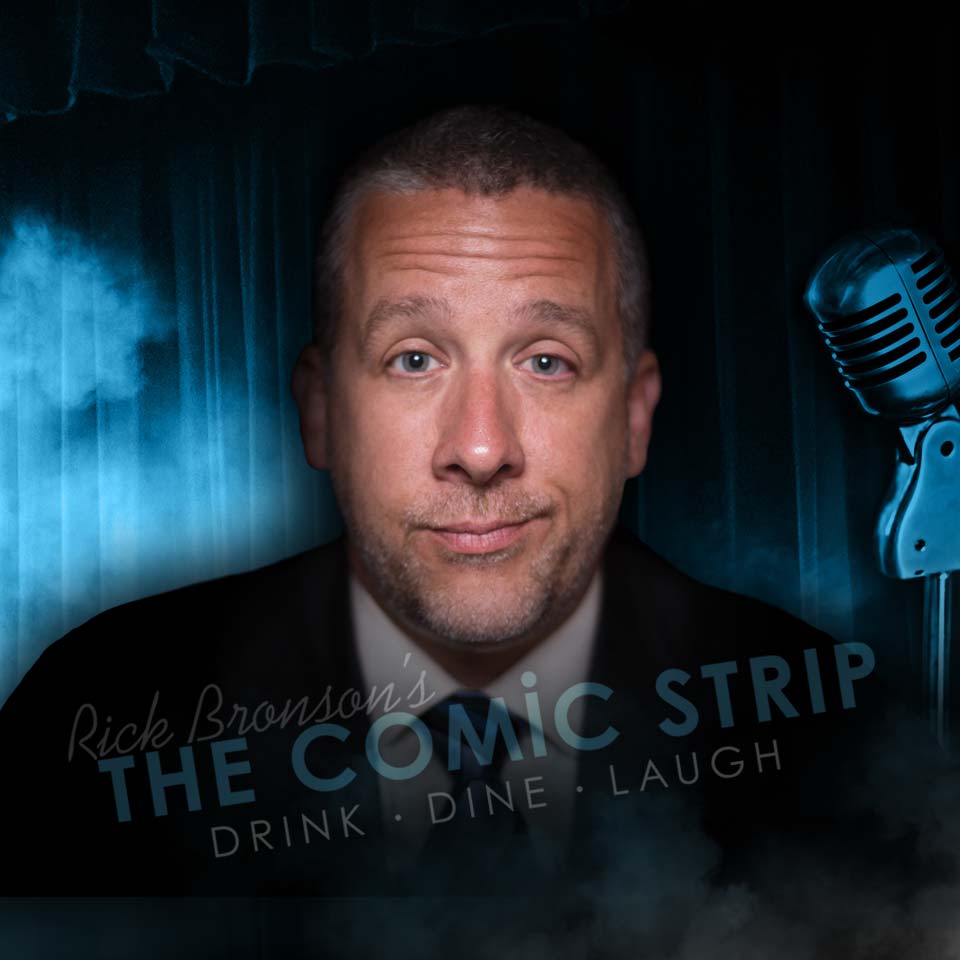 Ryan Sickler is well known as the host of The HoneyDew Podcast, which features stand-ups and story tellers, shedding comedic light on life’s lowest points. He has also appeared on several other major podcasts, including The Joe Rogan Experience and Your Mom’s House.

Ryan’s 2018 album, Get a Hold of Yourself, hit #1 standup album on the Billboard charts as well as #1 Comedy Album on the Itunes charts.