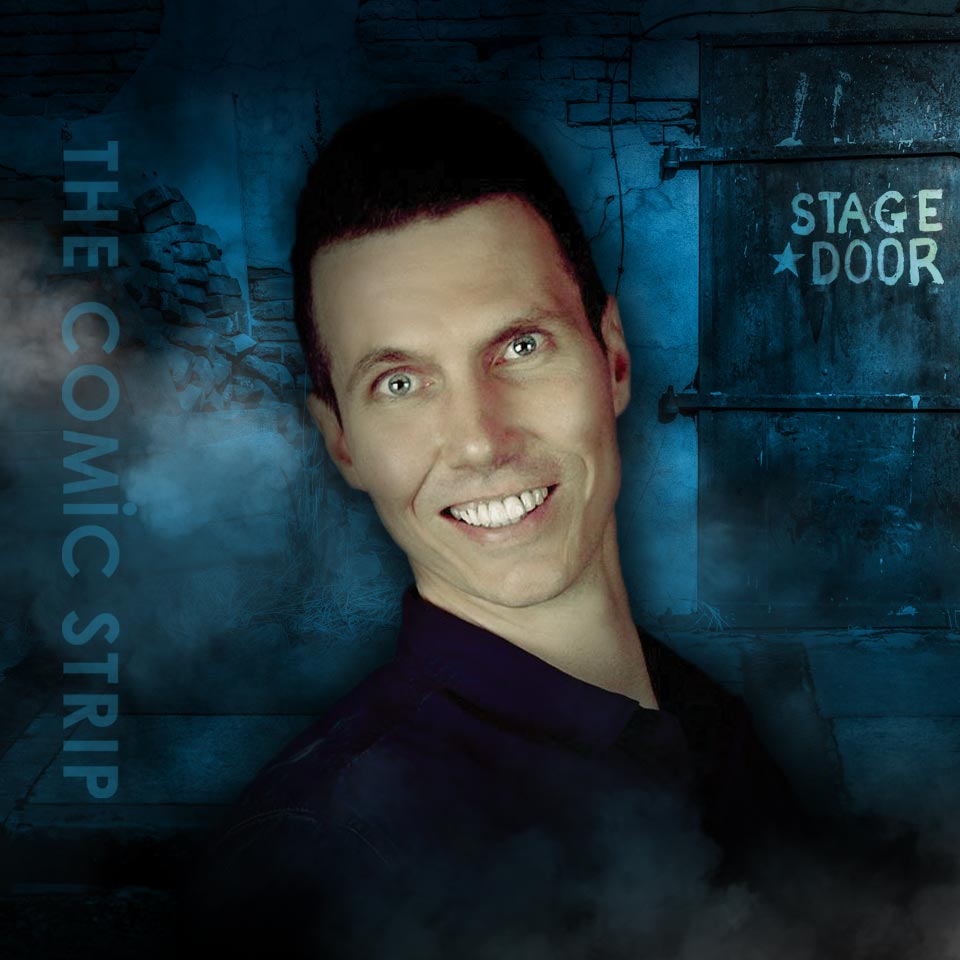 Originally from Winnipeg Manitoba and now living in Vancouver, Ryan was featured on CBC radios "So you think you're funny" after only 9 months of doing standup, since then he has toured all over Western Canada and has showcased for CTV'S Comedy Now and Just For Laughs!

Whether it's about his experiences in small towns or his ability to transform random topics into laughter his unique style keeps the audience laughing at topics they didn't even know were funny!