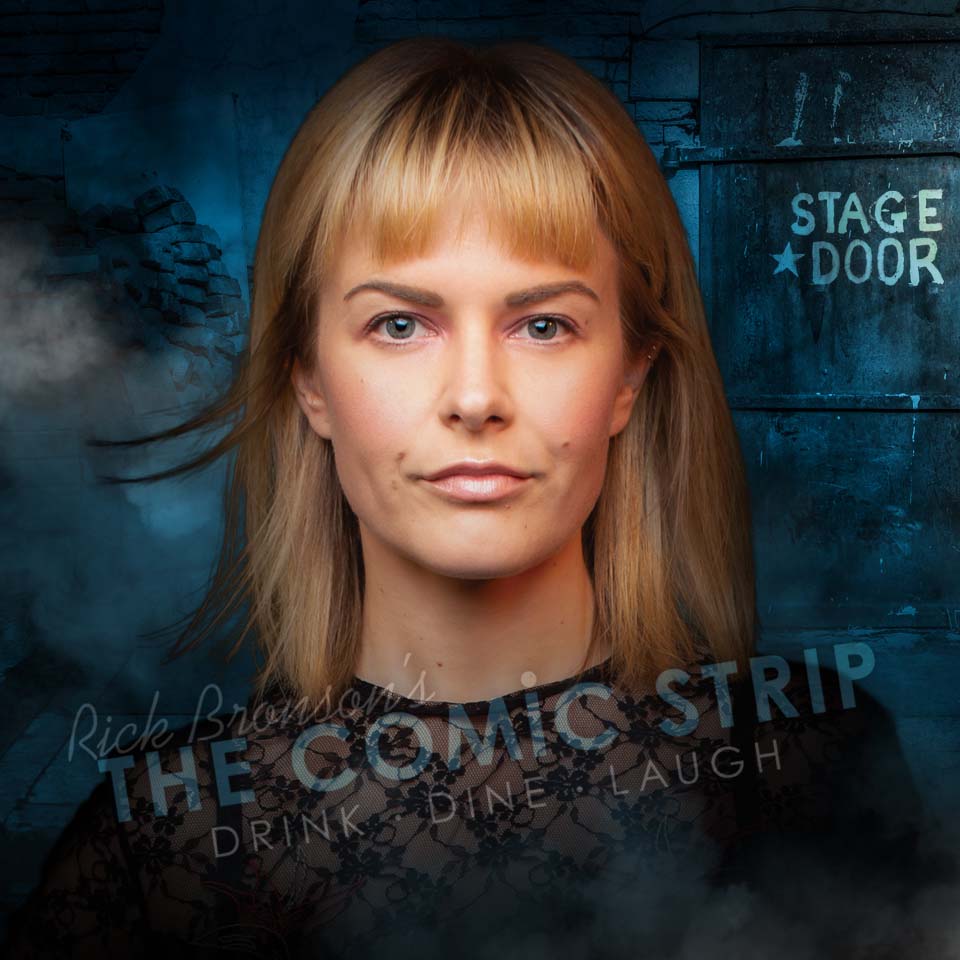 Rosebud Baker is a New York based comedian, writer and actress, who is currently on the writing staff for the award-winning sketch comedy series Saturday Night Live in it’s 47th season. Her debut hour Standup Special Whiskey Fists, produced by Bill Burr’s All Things Comedy, premiered on Comedy Central Digital in 2021. The special was a hit with fans and critics alike, as Vulture featured Rosebud in “Comedians You Should and Will Know in 2022.” The New Yorker included her in their annual list of “Best Jokes of 2021” and Rolling Stone gushed that her humor “ranges from merciless self-excavation to slashing social satire graced by intelligence and nuance.”

She can be seen in the recurring role of MERI in the new Hulu series Life & Beth alongside Amy Schumer and Michael Cera, and she is a writer and performer on HBO Max’s WGA Award nominated sketch series That Damn Michael Che. Baker also co-hosts the popular weekly podcast Find Your Beach with her husband and fellow comic Andy Haynes.