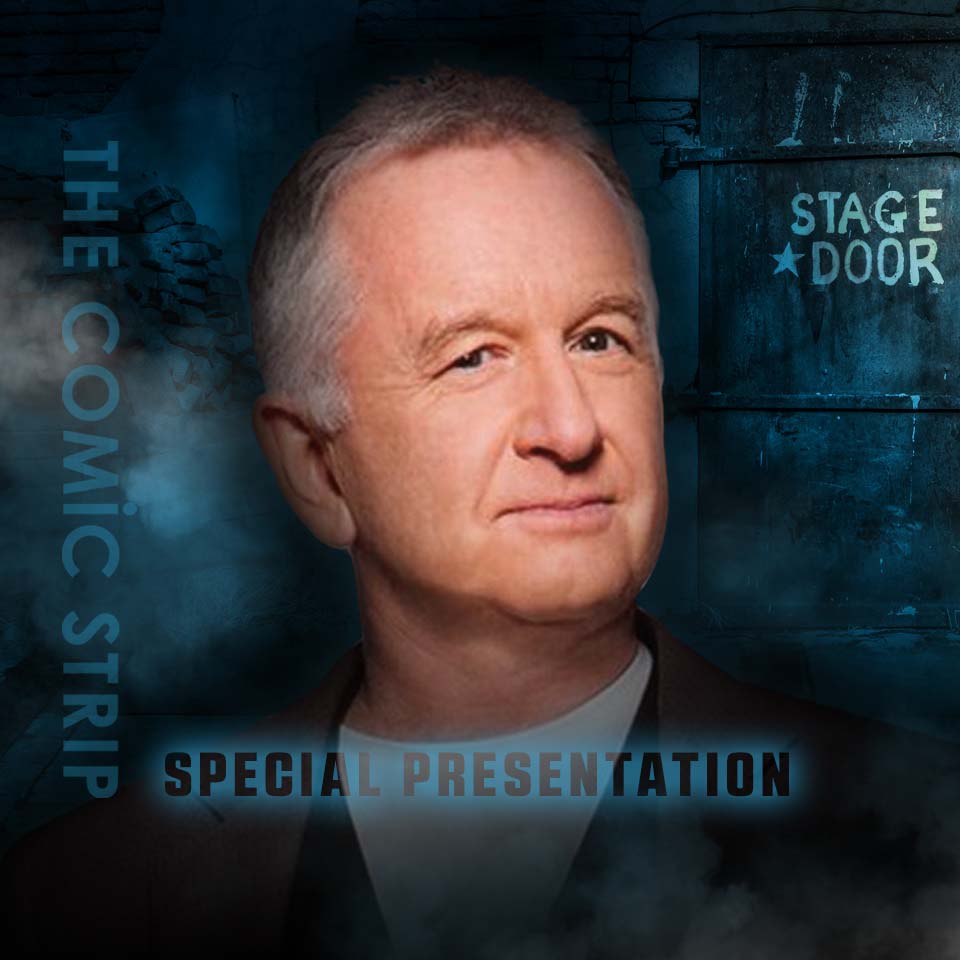 Ron James stand-up comedy performances have consistently sold out theatres from coast to coast for twenty years, garnering accolades from critics and audiences alike. ‘A comedic tour de force’/ Globe & Mail&hellip;’has them rolling in the aisles’/ Toronto Sun&hellip;’cleverly hysterically funny’/ Toronto Star&hellip;‘the funniest man in Canada’/Victoria Times Colonist &hellip;’utterly brilliant’/Ottawa Sun. With a comedian’s eye for satire and a poet’s ear for language, Ron cuts a wide swath through contemporary culture making him a stand out amongst stand-ups.

Prior to his enormous success as a comedian, Ron spent ten years with the prestigious Second City, eventually appearing in feature films, sitcoms and national commercials, earning a Genie Award/ Best Supporting Actor nomination for the film ‘Something About Love’. After three years spent acting in Los Angeles as a regular cast member on ‘My Talk Show’ (IMAGINE TV) and guest starring in numerous television series, (not to mention being the national spokesman on CNN for Texas Tourism), he returned to Toronto and penned a one man show, ‘Up & Down In Shaky Town’. Filmed for the premiere season of CTV’s Comedy Network, it was heralded as ‘one of the ten best events of the television season’. Ron quickly earned a stellar reputation as a comedian who consistently delivered, appearing at every major televised comedy festival from Halifax to Winnipeg to Montreal’s prestigious ‘Just For Laughs’. The following two decades saw him win a Gemini Award for writing on ‘This Hour Has 22 Minutes’, be anointed Comedian of the Year at the Canadian Comedy Awards, create and star in two television series, ‘Blackfly’ on GLOBAL TV (‘an original and uniquely Canadian series’&hellip;Globe and Mail ) and ‘The Ron James Show’, that ran for five years on CBC and landed him a Screen Award nomination for Best Actor In A Comedy Series. He’s received the Dave Broadfoot Award for Comedic Genius, a Doctorate in the Humanities from his alma mater, Acadia University and is currently writing his first book, ‘All Over the Map’, published by Random House was released in the Fall 2019.