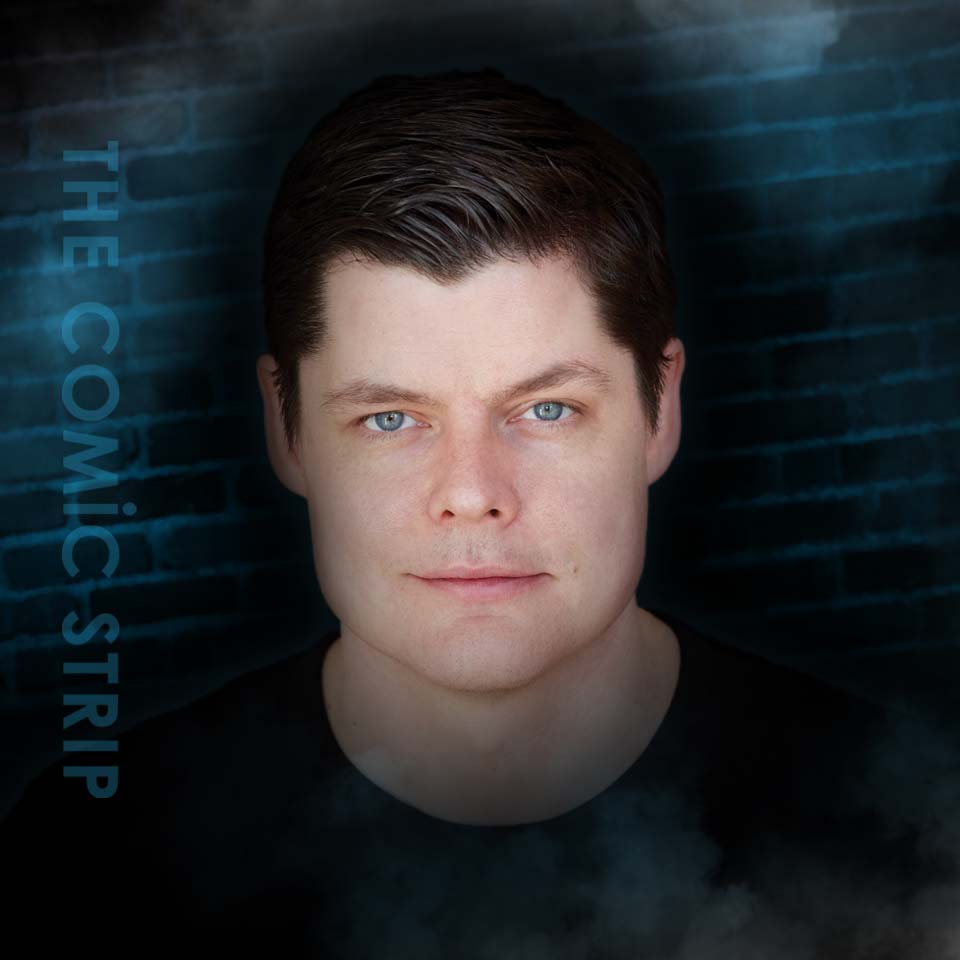 Rob Pue - after the highly successful release of his first official Comedy Album #PUEGILIST - Debuting at #1 on the iTunes Comedy Charts - Rob Pue takes his show on the road and coast to coast in Canada.

Rob has appeared on Comedy Central, MTV’s Punk’d, has his own Comedy Now Special on The Comedy Network and has most recently appeared on Amazon Prime’s hit show The Boys. He’s also a regular on CBC’s Debaters, performed multiple times at Just For Laughs, the Winnipeg Comedy Festival, Halifax Comedy Festival and was the winner of the prestigious San Francisco Comedy Competition - with past winners including and Dana Carvey, and runner ups including Robin Williams, Ellen Degeneres and Patton Oswalt.