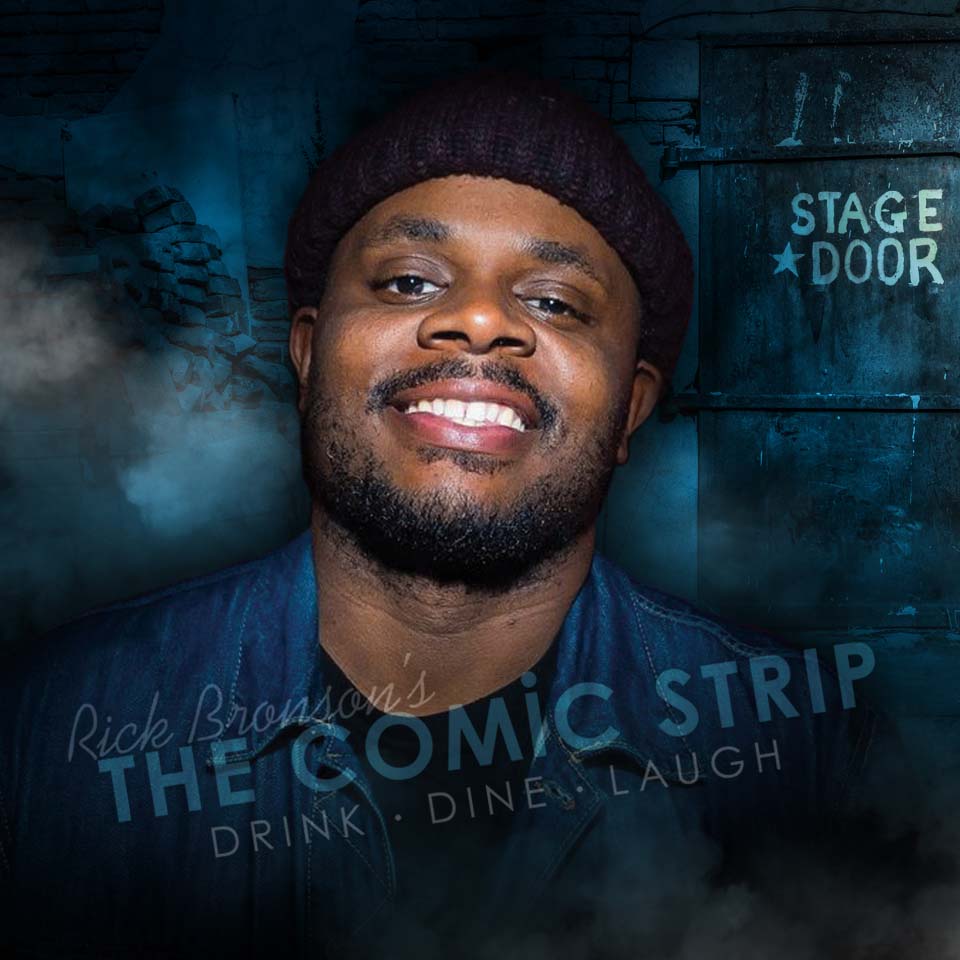 Reggie Conquest is a stand-up comic, actor, and writer from Philadephia, Pennsylvania where he got his start at the Legendary Laff House. In 2019, Conquest was named a "New Face" at Montreal's Just for Laughs Comedy Festival and cast as ‘TSA Bae’ in season 4 of HBO's hit series Insecure opposite Issa Rae. His stand-up has been featured on TruTVs Laff Mobb’s Laff Tracks and Comedy Central Featuring.

In 2021, Conquest filmed a role in Paramount Pictures’ SCREAM 5, alongside Jenna Ortega, Melissa Barrera, Jack Quaid, Mason Gooding, Neve Campbell, Courtney Cox, and David Arquette. Reggie was a staff writer for TruTV’s Impractical Jokers and is currently a staff writer on That Damn Michael Che on HBOMax. Conquest can be seen playing ‘Kevin’ in That Damn Michael Che on HBOMax and recently appeared as 'Devin’ in ABC’s Abbott Elementary opposite Sheryl Lee Ralph. In 2020, Reggie voiced the role of ‘Doug’ in the Dreamworks upcoming feature Meet the Gillmans.