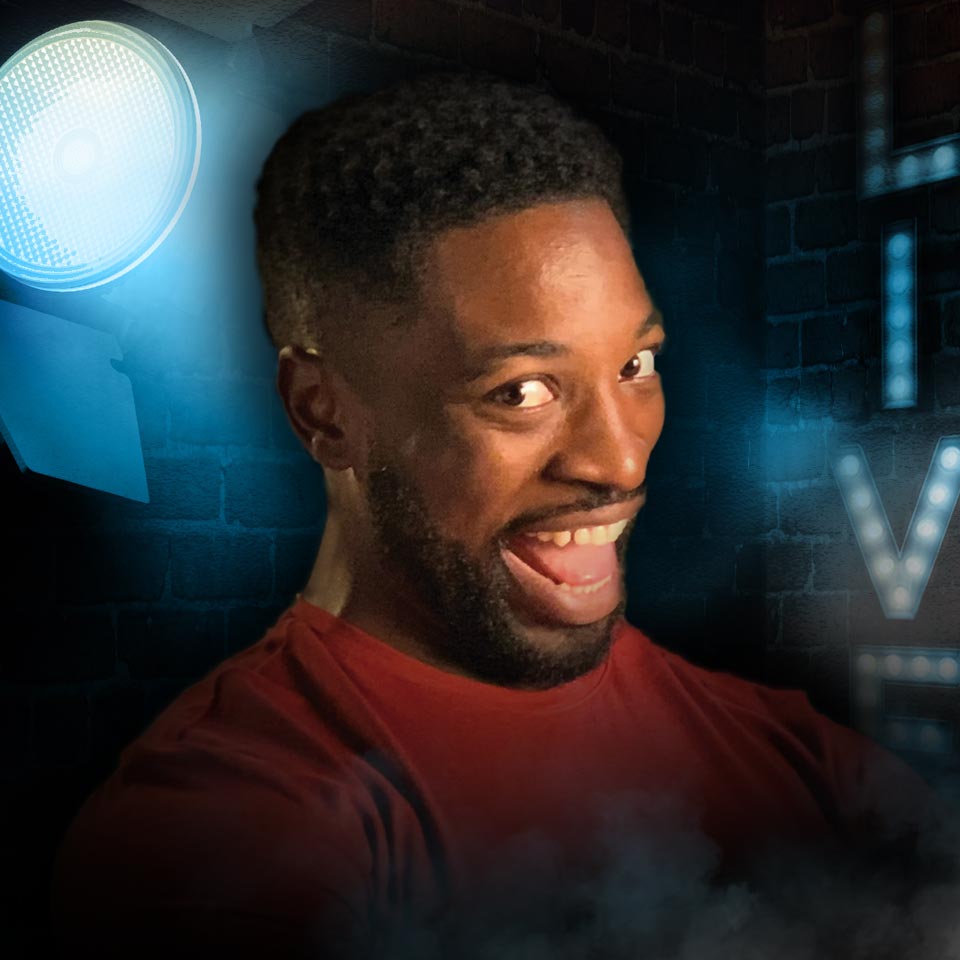 (please note the showroom has a 1 menu item minimum)

Preacher Lawson was born In Portland, Oregon, but raised most of his adolescence in Memphis, TN. He moved 20 times before the age of 10, but if you asked him what city he's from he'd say Orlando, FL. Because that's where he grew as a comedian.

He started writing jokes when he was 16, then decided to perform for the first time a year later on a bet with his mother. Best decision of his life.

In 2015 Preacher won the title of Funniest Comedian In Florida, in 2016 he was crowned the winner of the Seattle International Comedy Competition. He's continued the wave of momentum on into 2017 and he's on quite a roll this year so far - having  made his television debut on NBC's "Last Call with Carson Daly" followed by an appearance on Comedy Dynamic's "Coming To The Stage" soon after.

In 2017, Lawson made a big splash on NBC's "America's Got Talent" where he made it to the final ten contestants. Preacher can currently be seen on America’s Got Talent: The Champions where he was a top 5 finalist on NBC highest-rated season to date.