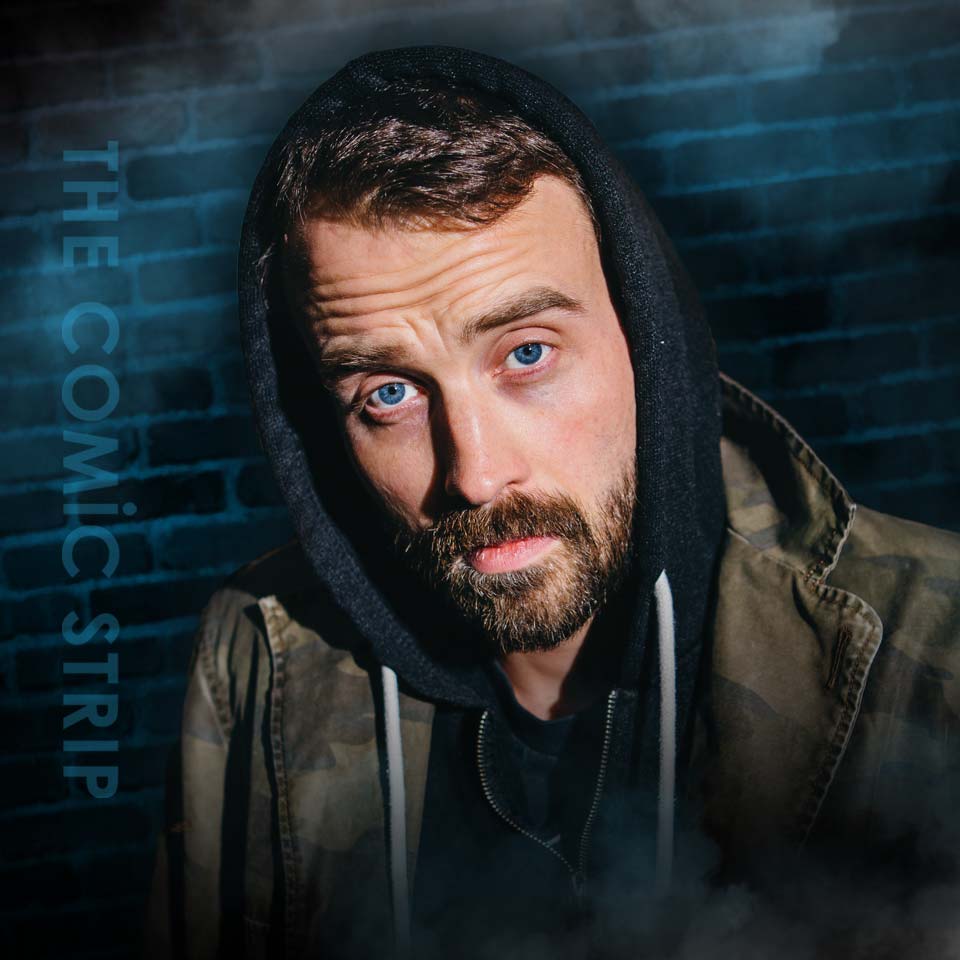 (There is a 2 menu item min in the showroom)

Early in his career Paul, (or “lead piano” as he is known to his childhood hockey coaches) placed runner-up in the prestigious Seattle International Comedy Competition, a finalist in the Boston Comedy Competition and then wen winning the 2007 “Great Canadian Laugh Off” as seen on The Comedy Network.

Entertained the Armed Forces in: Afghanistan, Iraq, Kuwait, Kosovo, United Kingdom, and a Battleship off the coast of Italy.

Today, Paul is part of the “Snowed in Comedy Tour” that stretches coast to coast in 60 Canadian cities starting in Prince Rupert B.C. every January and ending in St. John’s Newfoundland in May.

He then spends the rest of the year based in Europe where he’s the tour support act for the ever popular Ed Byrne on his UK hit shows “Spoiler Alert” and “If I’m Honest”.

Paul Myrehaug has nearly 20 years of stand up comedy experience. Over a dozen televised appearances and over 40 different countries toured around the globe.