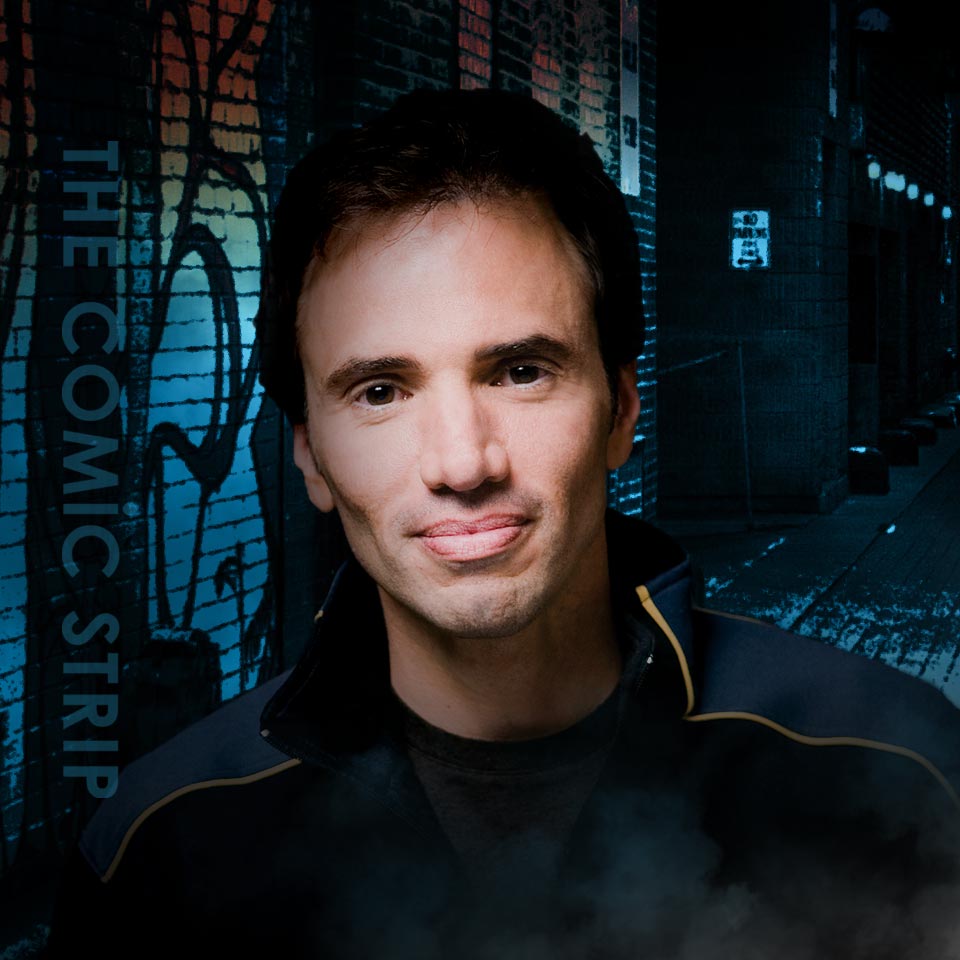 While on Wall Street Paul was hired by Jay Leno to write jokes for “The Tonight Show." After living a secret double life as a Wall Street lawyer/banker by day and comedian by night, Paul left Wall Street to go into entertainment full time ... if he didn't he would have had a nervous breakdown trying to keep the two worlds separate.

Paul was featured on “The Daily Show” as a correspondent and in “The Daily Show” segment, “Second Opinion,” in which Paul skewered the medical profession playing an HMO representative with a less than sympathetic mindset.

He has hosted several shows and pilots for Comedy Central, CBS, HBO and VH-1.

Paul is an extremely skilled interviewer as one can hear on his hit, critically-acclaimed podcast, "The Paul Mecurio Show” on iTunes, Google Play and Audioboom.He has wide-ranging interests and his guests reflect that. He’s interviewed A-list guests who are at the pinnacle of the worlds of entertainment, pop culture, music, politics, science, sports and more, including &hellip;

Paul has also made multiple appearances in The Montreal "Just for Laughs" festival and the Glasgow/Edinburgh Comedy Festival.