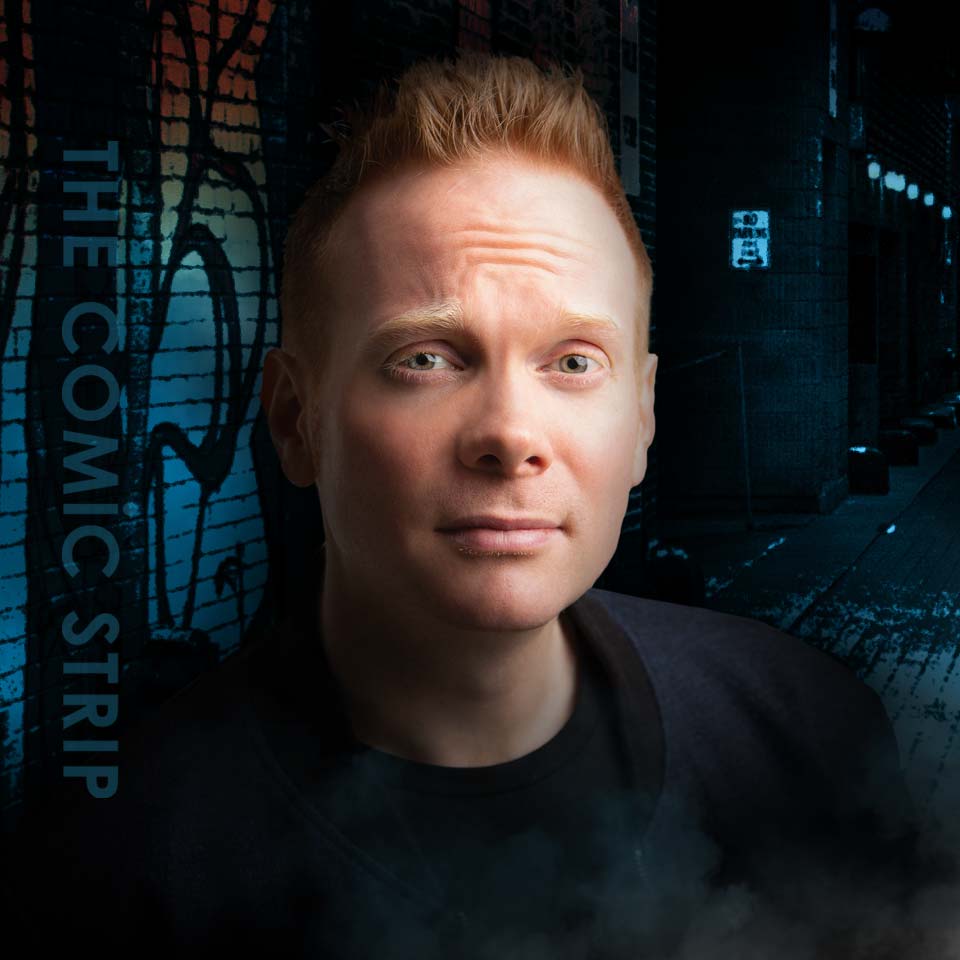 Energetic, loud, never understated and always funny, Nathan Macintosh is quickly becoming one of the names to know in comedy.

Most recently appearing on The Tonight Show Starring Jimmy Fallon on NBC, he’s also performed on The Late Show with Stephen Colbert on CBS, Conan on TBS, his own half hour special shown on The Comedy Network on CTV, and Just For Laughs All Access and Talk Of The Fest.

His debut album I Wasn't Talking was featured in Ex!aim Magazine's Top Ten Hilariously Good Comedy Moments of 2015. He is also the host of the podcast Positive Anger, which has over 1,000,000 listens on SoundCloud and is frequently in the top 200 podcasts on iTunes.

He's also been heard on Sirius Satellite Radio, XM radios Laugh Attack,is a regular on CBC's radio 'The Debaters' and has been heard on Raw Report.