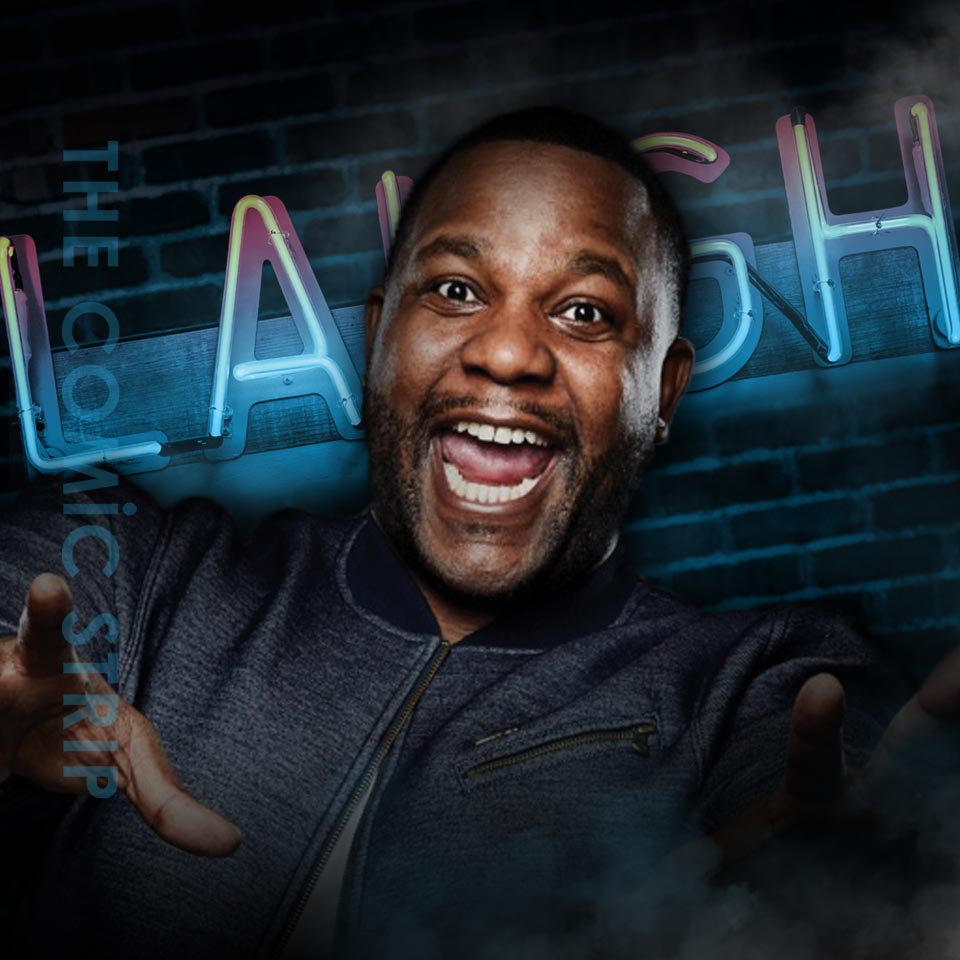 (There is a 1 item minimum in the showroom)

In the not so distant future, when the first urban comedy dictionary is finally published, there will be a short list of definitions and references under the word “electrifying.” At the top of that list, taking up the majority of the page will be a smiling, action photo of a young stand-up comedian and future comedy Hall of Famer, 2010 Bay Area Black Comedy Competition winner and cast member of Nick Cannon’s Wild’n Out, Nate Jackson.

From the moment he takes the stage and grabs the microphone, until he puts it to rest, back in its stand, you can actually feel the electric comedy energy surging through your body, in the form of constant laughter, and on your way out of the club or theater and even into the next day, you’re still feeling the comical and in some cases, medicinal effects of experiencing a Nate Jackson comedy show.

A born entertainer and showman, Nate doesn’t need the first few minutes of his act to “warm up” or for the crowd to warm-up to him before he starts getting funny. What makes Nate so unique is that he’s instantaneously hilarious. Once you start laughing at a Nate Jackson show, it’s going to be hard to stop.

Cracking up crowds of all sizes with his razor-sharp wit, engaging stage presence and his high-energy style, Nate is loved by audiences ranging in ages from 18 to 83&hellip; and counting.  With more than a thousand performances under his belt, Nate is one of the most versatile and experienced stand-ups under age 30, on the circuit today.