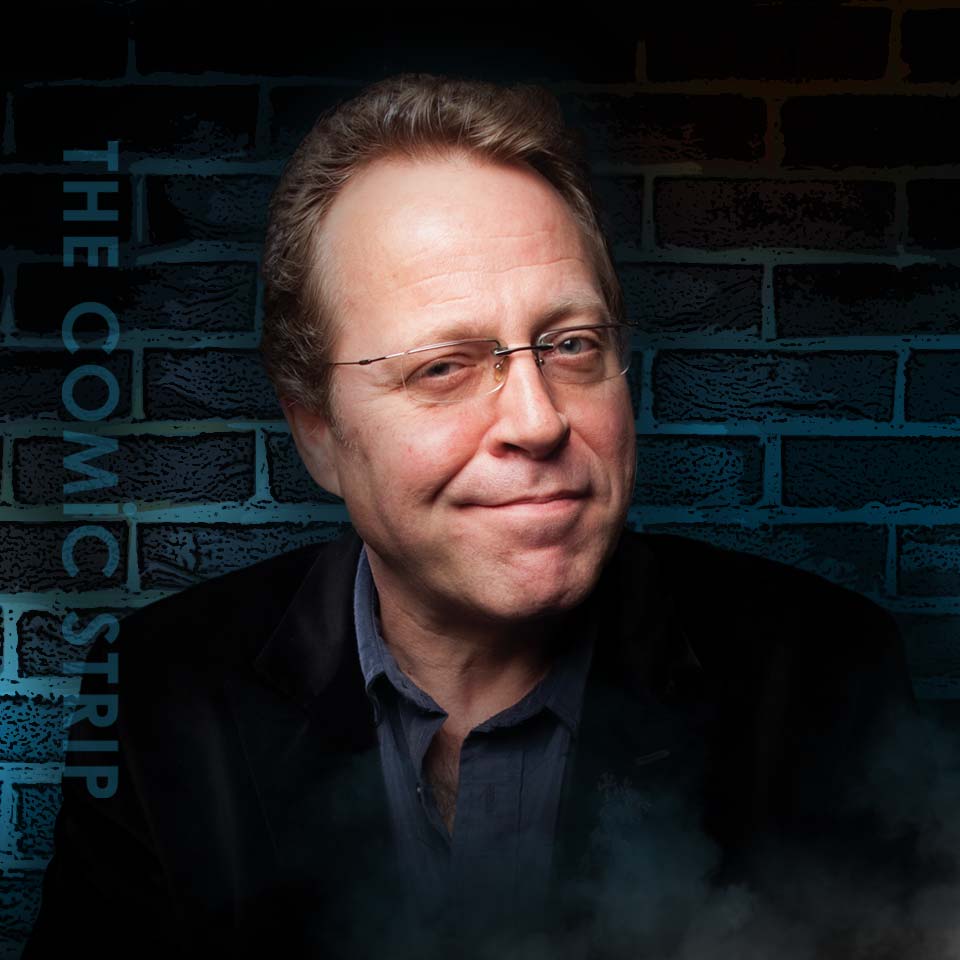 Mike Wilmot is a Canadian stand-up comedian. In 2005 he won two Canadian Comedy Awards for best male stand-up and best actor for his work in It's All Gone Pete Tong.

He was the host of the Paramount comedy series Comedy Blue. He has also appeared on the Australian TV show Good News Week as a guest panelist and visits Australia annually to perform at the Melbourne International Comedy Festival.