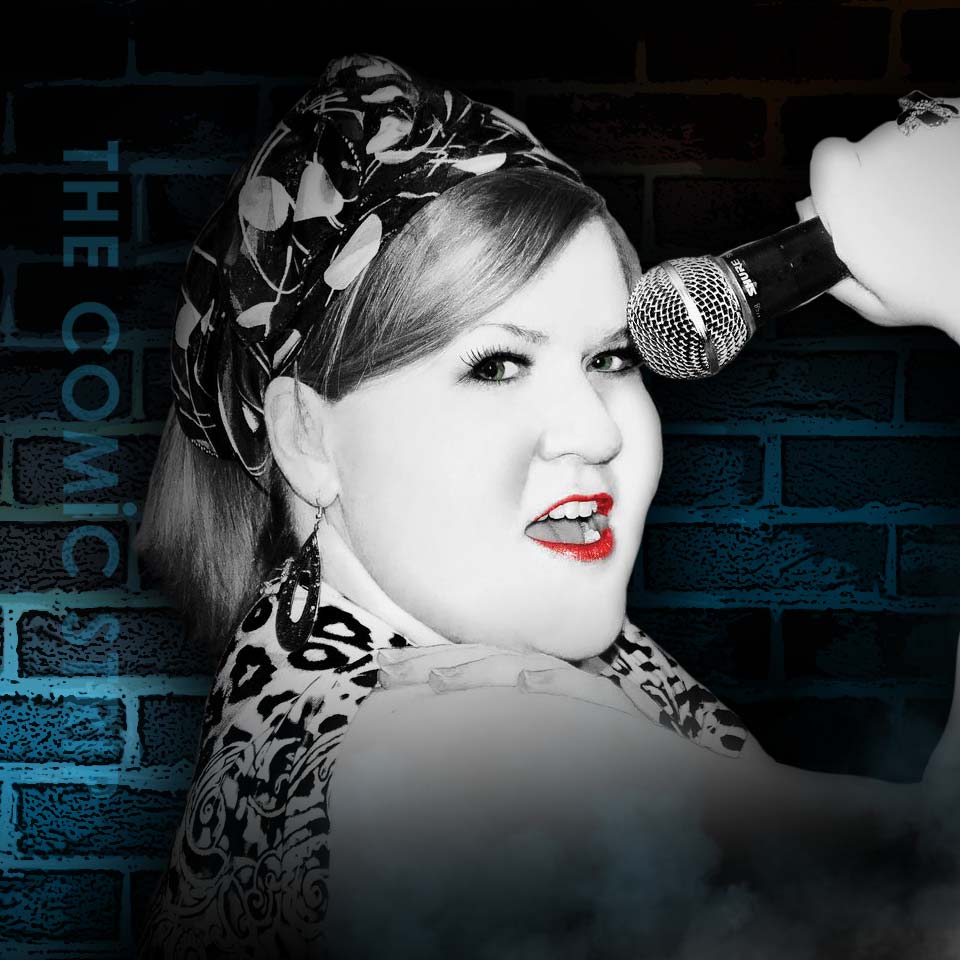 (There is a 2 menu item minimum in the showrom)

Born and raised in St. John’s, Newfoundland, Lisa developed a sharp wit and sense of humor that Newfoundlanders are known for. After starting a stand-up career on the island, she moved to Alberta, and has been keeping audiences in stitches ever since. Lisa was the 2016 winner of The Comic Strip's Funniest Person with a Day Job, and has worked with Rob Schneider, Tom Green, Dave Coulier, and Paul Reiser. She has been featured on both CBC's LOL and The Debaters, and at the the YYComedy Festival and Just for Laughs Northwest.

Lisa's material draws from her own daily life and has resulted in an eclectic collection of jokes that resonate with audiences all throughout Canada.