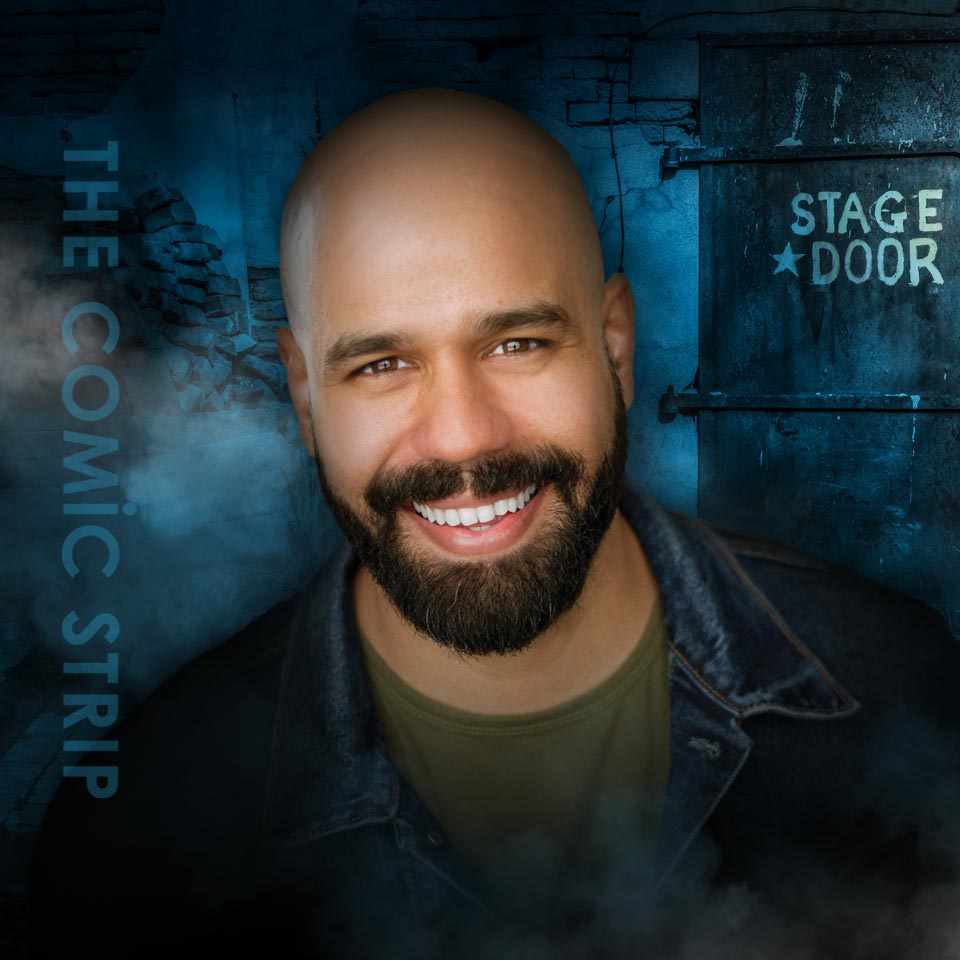 (Please note the showroom has a one menu item minimum)

J.R. Cruz is a natural in front of the camera as he is currently in two national commercials airing all across the country and Latin America.

J.R. ventured into the film industry with his breakout role in the award winning film “Quincenera" but although his acting career was going great, J.R. wanted to pursue his passion for stand up comedy. With his 10 plus years as an improv artist in some of LA’s finest schools, he blasted into the standup scene and has since performed in some of the biggest comedy clubs in Los Angeles.

He uses comedy to tell the stories on his upbringing with a dysfunctional family and vulnerable situations that he’s been able to find the humor in. J.R. has shared the stage with some of the most respected comedians in the industry such as Jamie Kennedy, Amir K., Marlon Wayans & more!