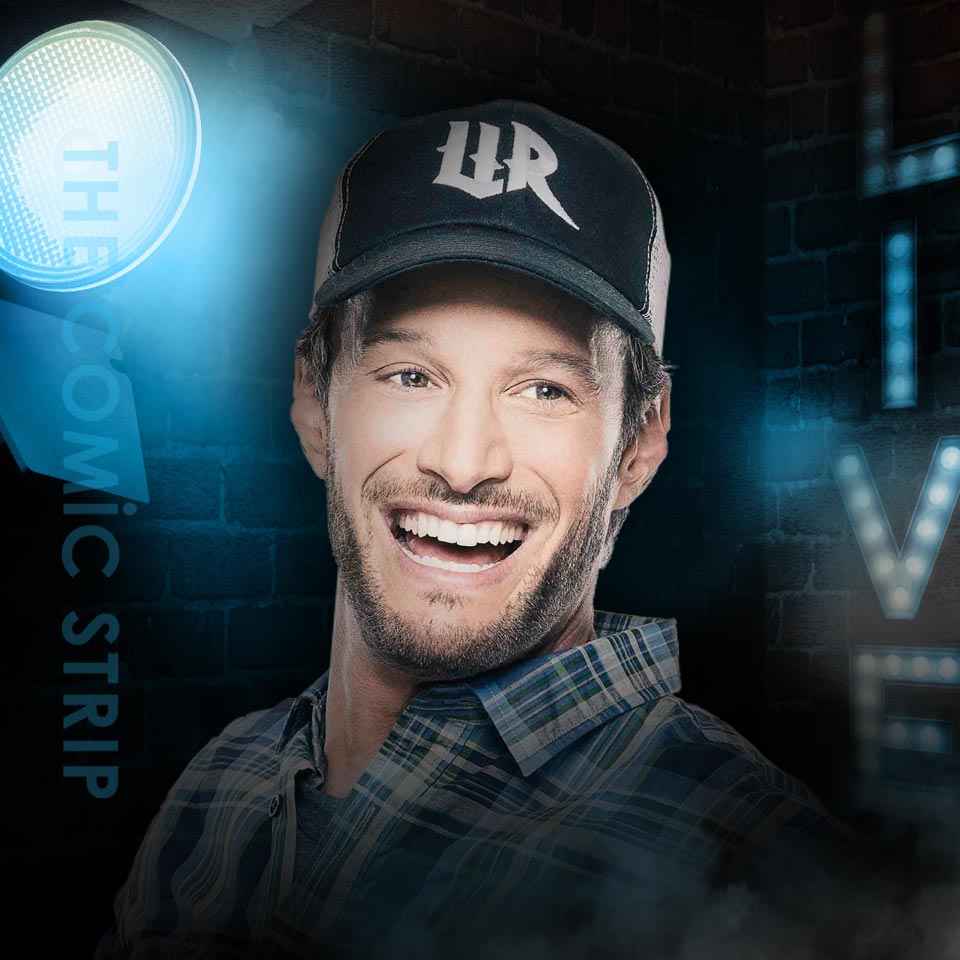 (Please note the showroom has a one menu item minimum)

Comedian, actor, and writer Josh Wolf has become one of the most sought after personalities in comedy today. From adding his quick witted commentary on comedy round tables, to becoming a New York Times Bestselling Author, writing on hit television shows, and headlining stand-up comedy tours across the nation, Wolf has proved time and time again he is one of the most dynamic and multi-faceted comedians in the entertainment business. Wolf is currently a regular round table guest and writer on the hit E! series “Chelsea Lately,” and recently appeared as a performer on the new E! series “After Lately.” In March 2013, Wolf will debut his latest book, “It Takes Balls: Dating Single Moms and Other Confessions from an Unprepared Single Dad”