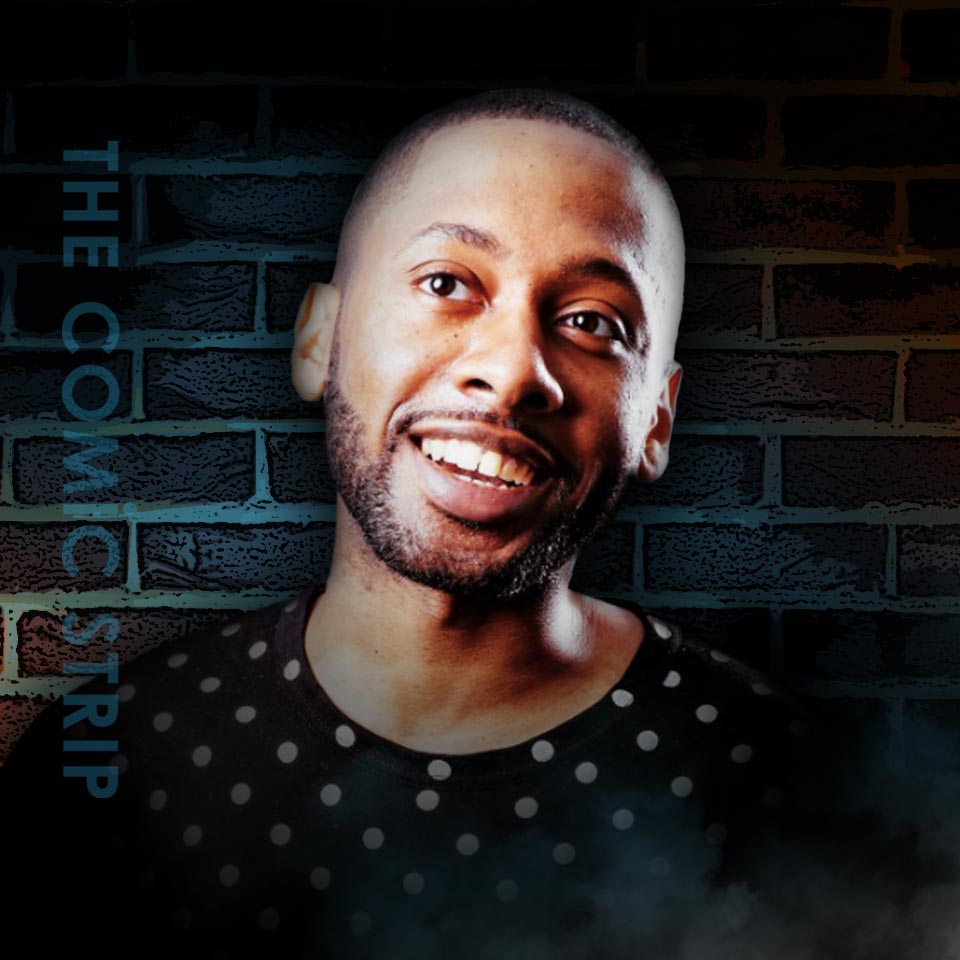 (There is a 1 item minimum in the showroom)

Actor and comedian Jordan Rock is best known for his three seasons as “Kevin” on Judd Apatow’s Netflix series LOVE.

Jordan recently appeared in the Netflix film The After Party and Big Time Adolescence starring Pete Davidson, which premiered at Sundance in 2019. Jordan has appeared on FX’s Totally Biased, Gotham Comedy Live, and NBC’s Last Comic Standing. He can also be seen in the Netflix feature film Take The 10, starring opposite Josh Peck and Tony Revolori.

Rock was named one of Just For Laugh’s “New Faces to Watch” at the 2016 Montreal Festival. In 2016, Jordan shot the lead role in the Comedy Central pilot Drunk Girl, High Guy.