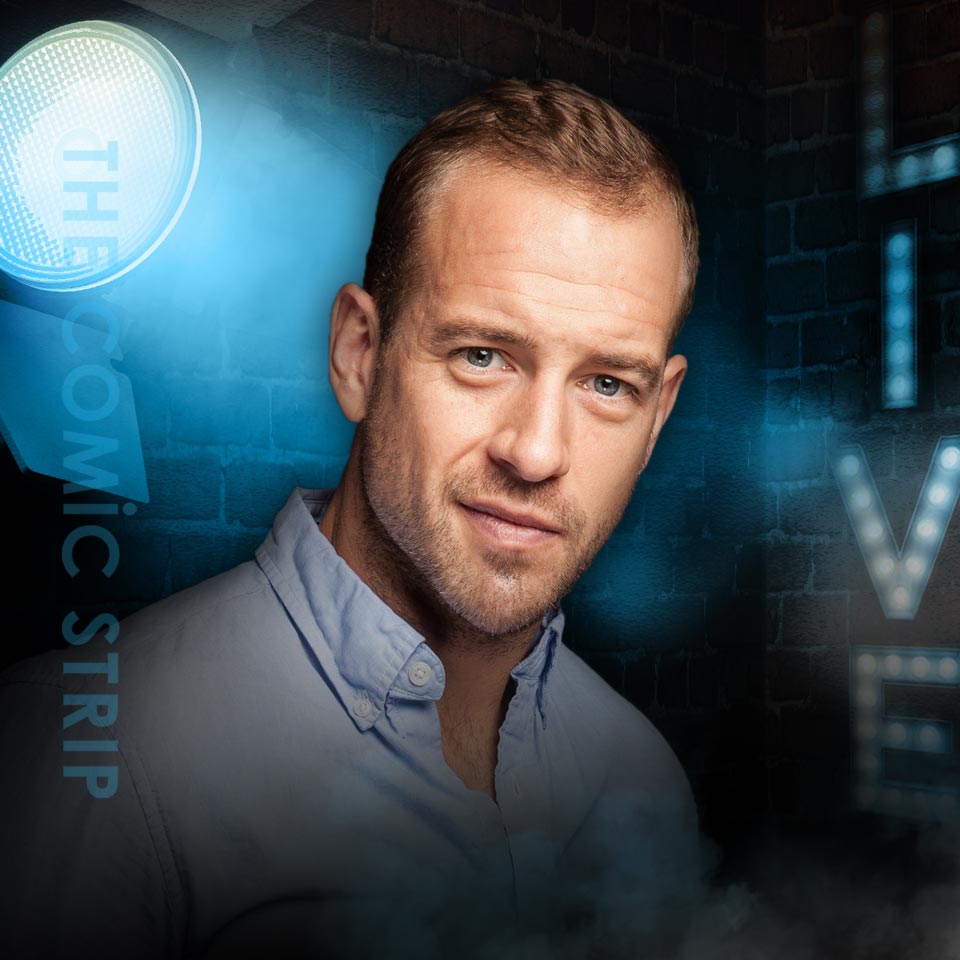 (There is a 2 menu item minimum in the Showroom)

John has performed in the Just for Laughs Festival Gala where he won over the crowd and was touted as saving the show.

John then went on to win the Corner Gas Comedy Contest. Giving him $10 000, and an appearance on Corner Gas with his mentor Brent Butt.

John has opened for the likes of Dennis Miller, Brent Butt, Joan Rivers, Martin Short, Zach Galifianakis, and Craig Ferguson to name a few.  John's style has been described as, wickedly funny, fearless and poignant.

John's arsenal of sickly smart comedy is enough to leave any crowd begging for more. He is quickly becoming one of North America's favorite comedians.