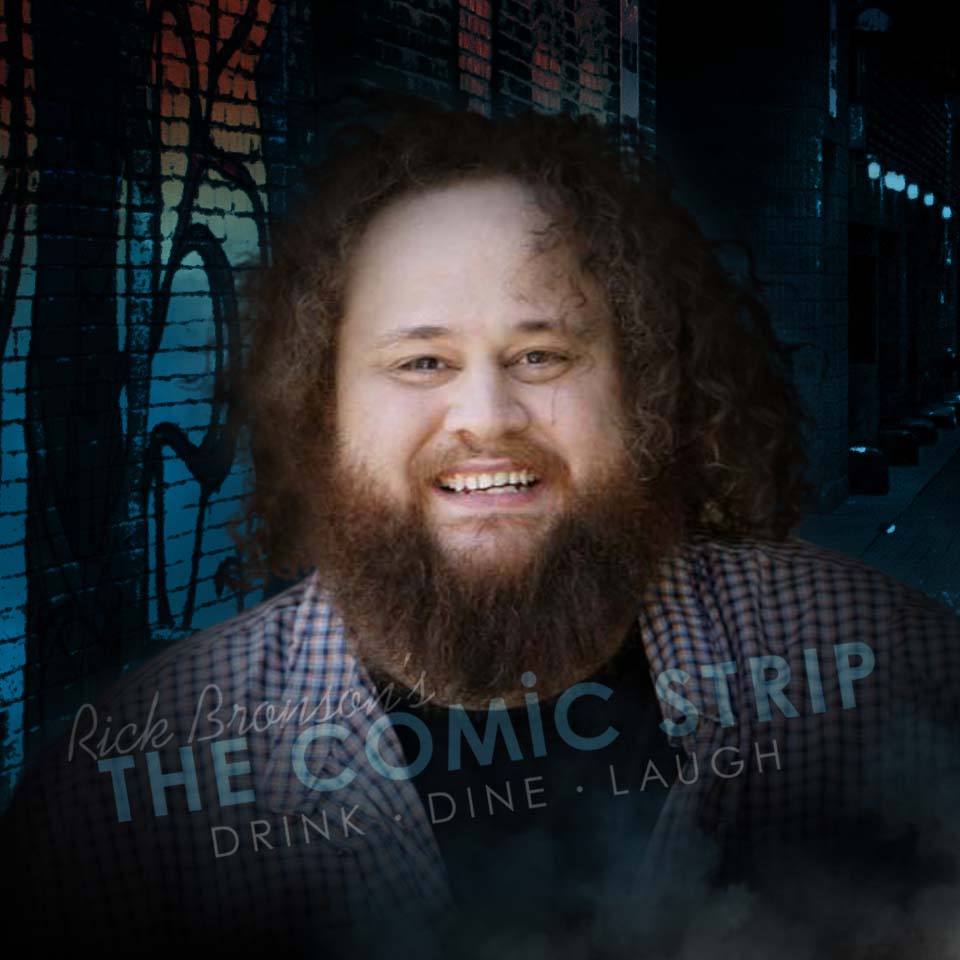 Tickets are non-refundable after purchase. Performer may change without notice.

Born and raised in Miami, FL. JC Currais mixes a larger than life stage persona with his high energy performance style. He has performed on Last Call with Carson Daly, FOX's Laughs and TBS's Conan. He was named one of TBS's Top Comics to Watch at the New York Comedy Festival and one of the New Faces of Comedy at the Just For Laughs Festival in Montreal.

As an actor, he has appeared on FOX's Lethal Weapon, BET's Real Husbands of Hollywood and was a writer on Comedy Central's TripTank. He made his film debut in the Sundance Film Festival feature “New Low”. He became a series regular on the Disney Channel original series Just Roll With It in its second season.

His presence is as big as his imagination and you never know where the show will end up when this man-child is the ring master. Currais has opened for such comedians as Steve Byrne, Hannibal Burress, Whitney Cummings, Kyle Kinane and Ralphie May.