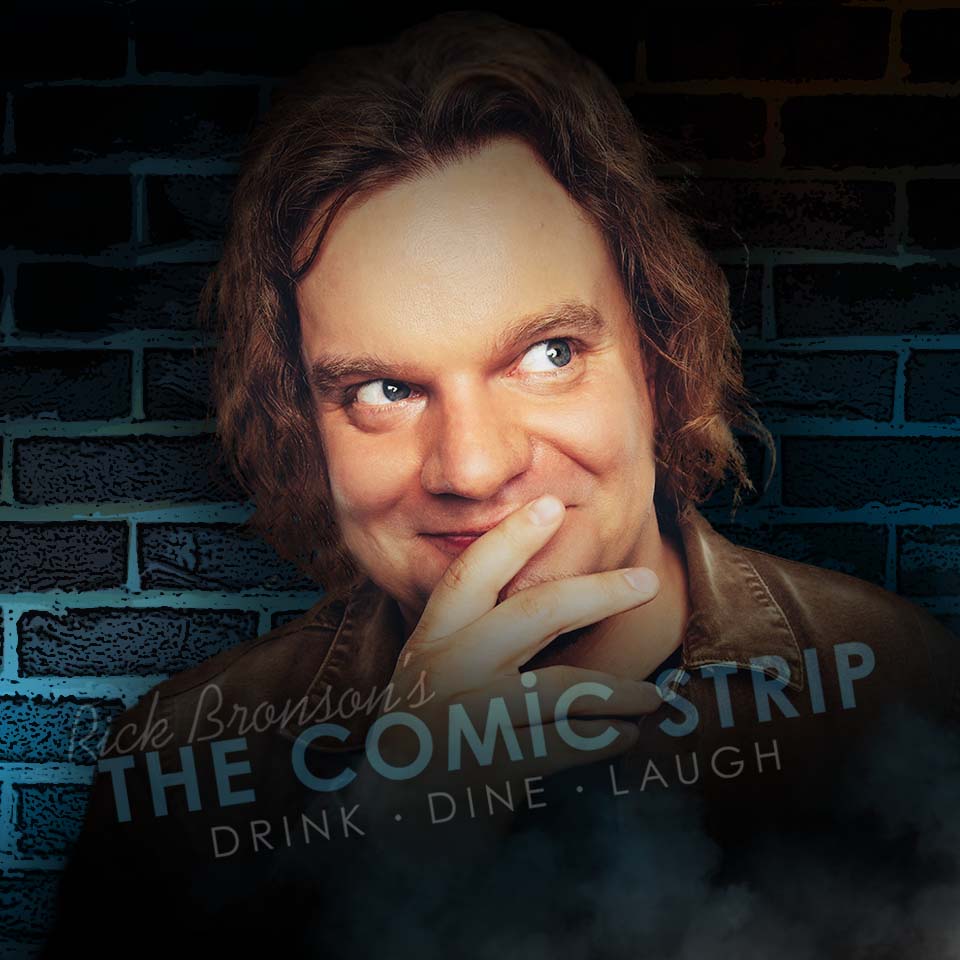 Groups of 6 or more are subject to a 20% automatic gratuity charge. Performer may change without notice.

ISMO started his comedy career in 2002 in his home country of Finland; becoming one of the top performing comedians in the country today. There, ISMO wrote and starred in 2 seasons of his own sitcom, ISMO, and also filmed four DVD specials from 2008 to 2016.

The comedian made his US debut in 2014 at the Laugh Factory in Hollywood where he won the title of “The Funniest Person in the World.” In December 2015, he relocated to Los Angeles from Finland, and now performs to sold-out crowds around the world including: US, Canada, Australia, Mexico and Europe. He has also gained attention at the biggest comedy festivals including: Just For Laughs (Montreal, Toronto and Bermuda), Sydney Comedy Festival, Melbourne Comedy Festival, Edinburgh Fringe and The New Zealand International Comedy Festival. Ismo can be seen regularly performing in LA clubs and headlining across the US.

This summer Ismo appeared on a couple episodes of NBC’s Bring The Funny. Earlier this year, he teamed up with Merriam Webster to release a digital comedy series of videos roasting the English language. He’s also appeared on NBC's Last Call with Carson Daly, and became the first Finnish Comedian to perform on Conan in 2018. Ismo’s clip from Conan has become one of the most viewed late-night sets with over 70 million views. For more dates and info go-to: Ismo.fun.