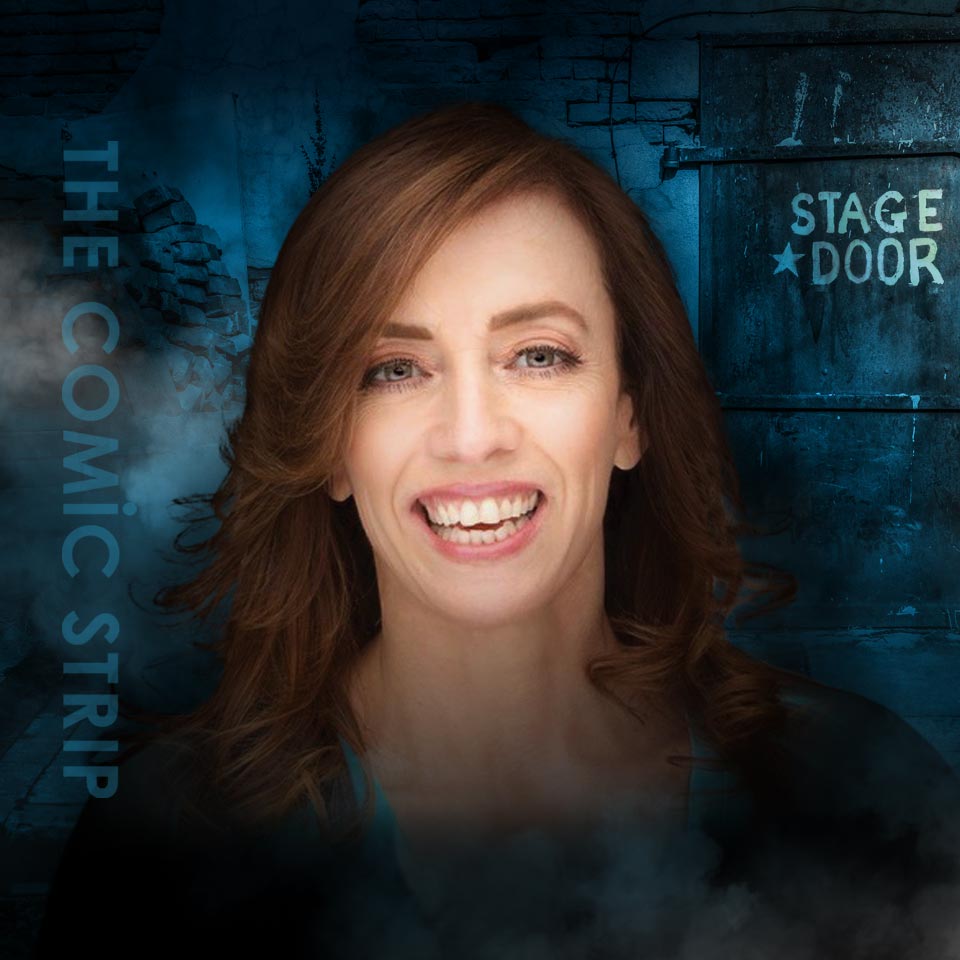 Eleanor J. Kerrigan is the latest in a long line of historically funny women who cut their teeth at the World Famous Comedy Store. Starting out as a waitress there, Eleanor learned the ropes of comedy, all the while making the best comics in the country laugh, in the kitchen of the club. It would take several years and lots of pushing from one of her biggest fans, Andrew Dice Clay, to finally get her to take her comedic talents to the stage.

Her hilarious take on life comes from her unique experiences growing up street-savvy in South Philly, as one of 10 children in a very Irish-Catholic family. She paints an uproarious portrait of her life experiences, beginning with her childhood in a three bedroom row home and moving to her adventures as an adult living in L.A. She's also made countless appearances on other major networks such as Nickelodeon, VH1, Howard Stern & HBO.