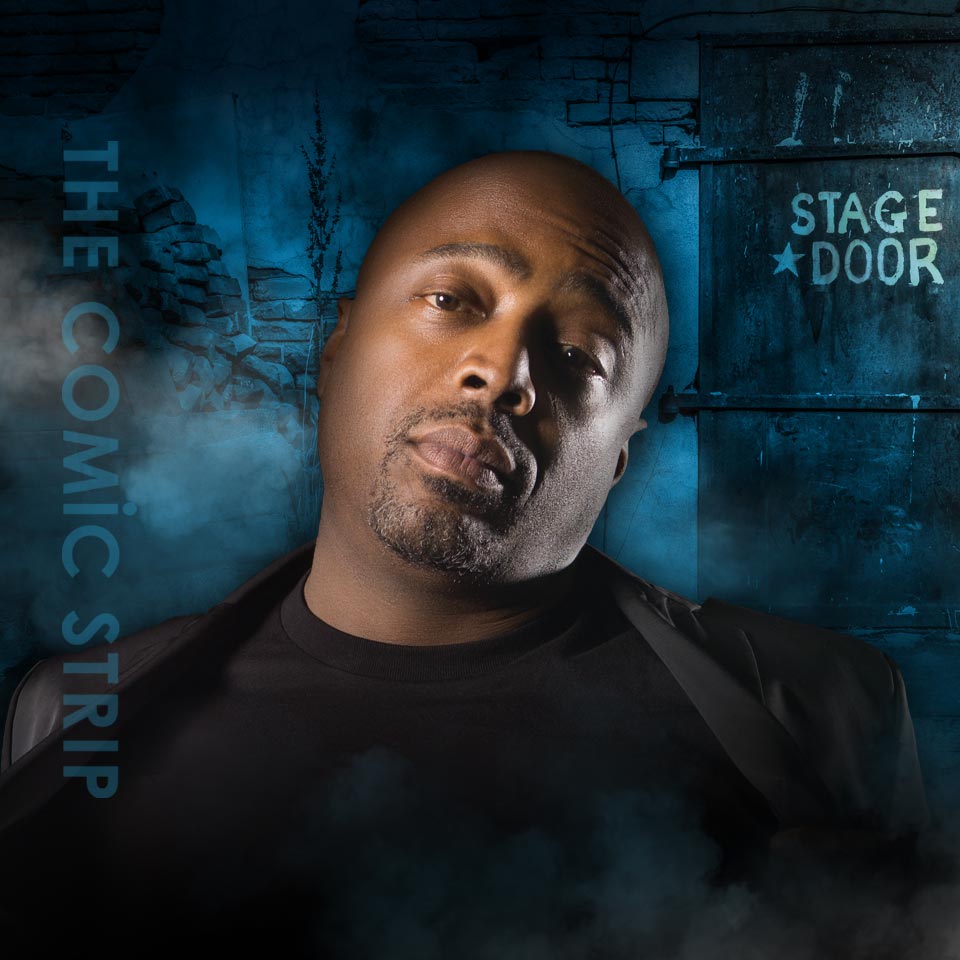 Rawlings learned to speak broken Korean while serving in the United States Air Force when he was stationed in South Korea. He demonstrates the language in the Chappelle's Show sketches "Player Hater's Ball" and "The Time Haters", the latter of which was featured in the "Failures" episode. Rawlings reprises his role as the hater "Beautiful", known for wearing a Jheri curl and a suit similar to ones that Little Richard has worn. In the sketches, he responds to the comments of Korean hater "Mr. Roboto" with insults in Korean.

Rawlings also made an appearance on the HBO drama The Wire playing Damien Lavelle 'Day-Day' Price, a legislative aide and driver for corrupt state senator Clay Davis. Davis coincidentally enough is played by Chappelle's Show co-star Isiah Whitlock Jr. Rawlings stars in a series of sketch comedy clips portraying his character Ashy Larry, from Chappelle's Show, on heavy.com called "From Ashy to Classy". Ashy Larry dreams of how his life would be if he were classy, and dreams up a character who he calls Ashford Lawrence, a supposed reporter for heavy.com. Ashy Larry goes to different high class establishments posing as a reporter, where eventually his girl comes and pulls him out at the end of each clip.

In the summer of 2007, Rawlings was featured on the cover of the one-year anniversary issue of Beyond Race Magazine. He also appeared in the music video for Redman's "Put It Down" in 2007.