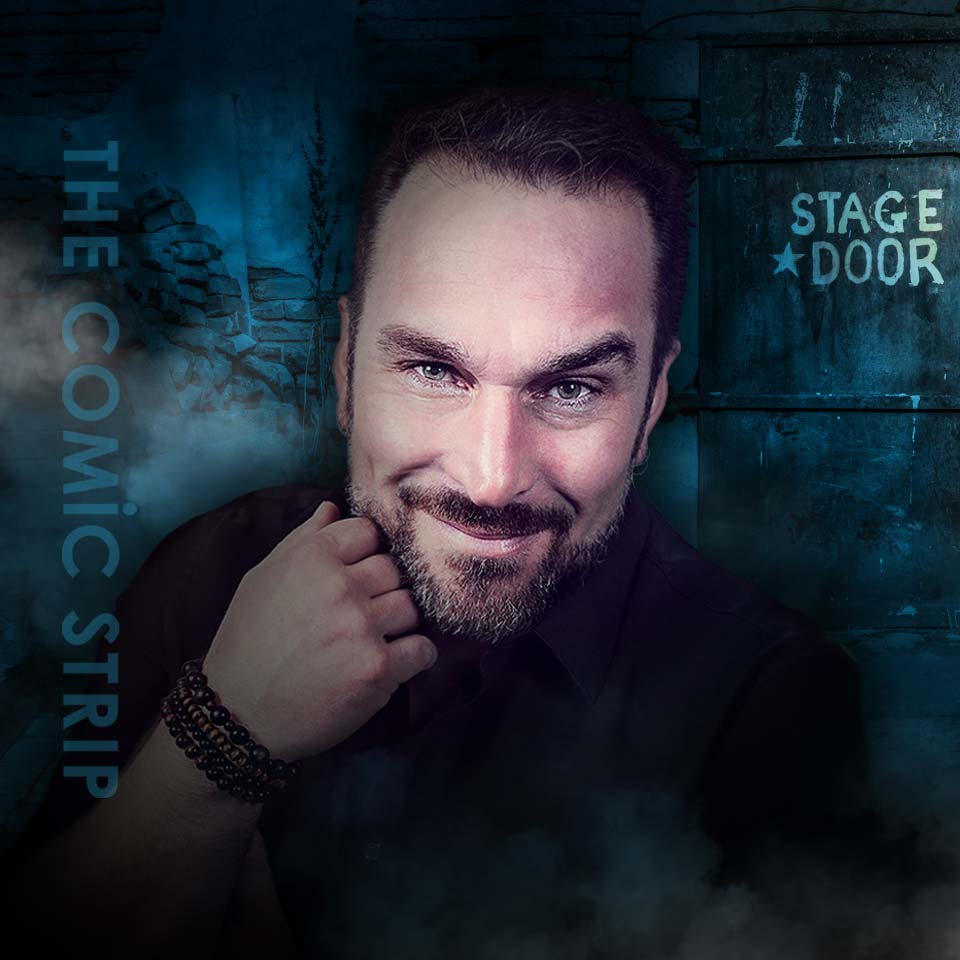 Montreal-based Derek Seguin is one of the most sought after stand up comedians on the international circuit. He has performed at the prestigious invitation-only Just For Laughs Festival an impressive six times. Last year he filmed a gala set for HBO at the festival where he received a standing-ovation at the city’s 3,500 seat Place des Arts. This led to an invitation to perform at this year’s Nasty Show.

GQ Magazine’s Comedy Editor reported that: “Montreal-comic Derek Seguin stole one of the most star-studded gala shows last year from host Whitney Cummings. This year he appeared in The Nasty Show (in which the stand-ups perform their most shocking and filthy material) and proceeded to steal that too. A true star and Montreal’s pride and joy.”

Derek’s other televised appearances include performances at the CBC Winnipeg and Halifax Festivals, The Newfoundland Comedy Festival, the Grand Rire du Quebec’s Comedie Club series as well as the Just for Laughs Comedy Special, “Oh Canada!”. He has also appeared on CBC Radio’s, “The Debaters” more than twenty-five times and recorded two episodes of CBC television’s, “The Debaters”.

Undeniably one of Canada’s hottest comedians, he has been touring clubs and theatres across North America intensely for the past few years and his debut concert album “Newfie Octopus” is a bestseller on CD Baby and on iTunes.

Whether he’s ragging on politics or describing life with his children, he brings us into his perspective without preaching any selfish point of view. His undeniable charm makes him simply fun to watch and listen to and is in large part why he is one of Canada’s most “in demand” comedians.
The quintessential performer, Derek is a stand-up comedian, actor, host, narrator, voice actor and most importantly, father of 3 beautiful children&hellip; and all this, in both English and French (especially the “papa” part).

A consummate professional, Derek is at home on stage in a comedy club, conference centre, theatre, arena, school or arts centre. He tailors his sets for all audiences and can work clean or filthy. There is no event that won’t be livened up by the addition of Derek’s natural charm, honed comedic genius and warm, witty banter.