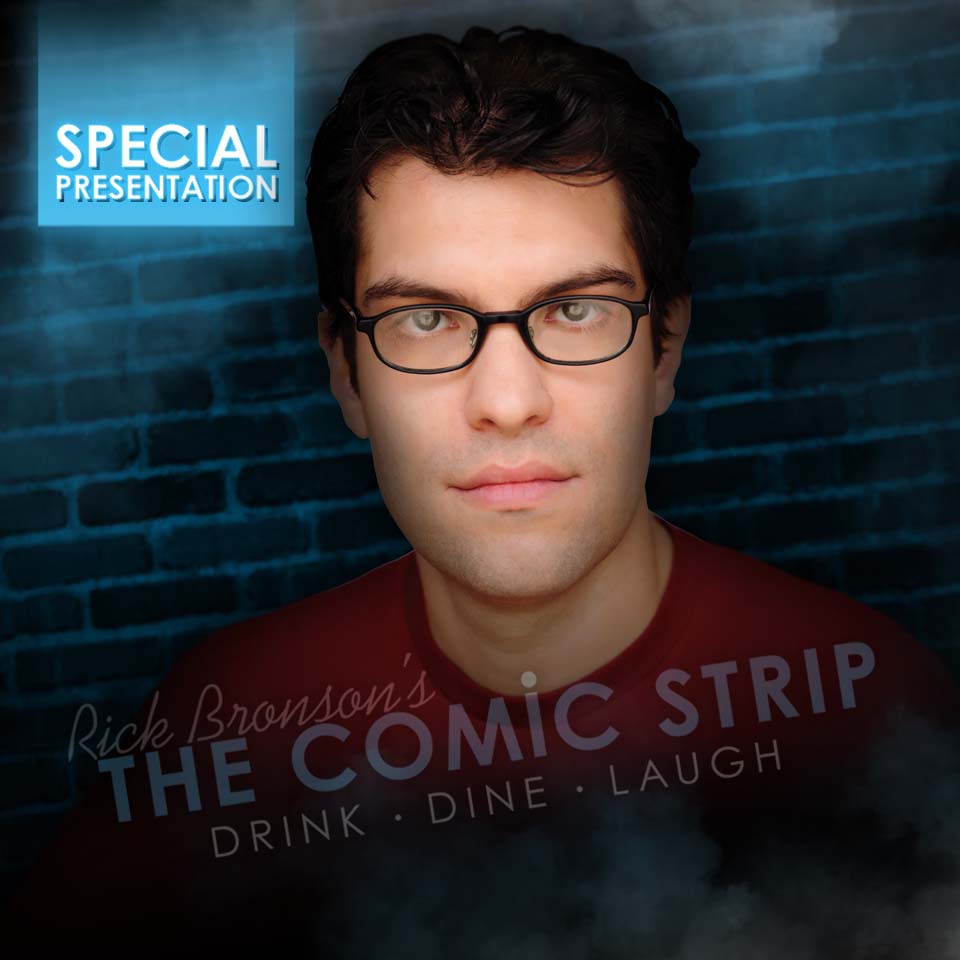 Dan Mintz is known to many as the voice of Tina Belcher on “Bob’s Burgers.” Originally from Anchorage, Alaska, Mintz is a writer, performer, and producer. He started as a stand-up in Boston and went on to perform on shows such as “Late Show with David Letterman,” “Jimmy Kimmel Live,” “Late Night with Conan O’Brien,” “Late Night with Seth Meyers” and “Comedy Central Presents: Dan Mintz.” His stand-up album, “The Stranger,” was identified as one of the year’s best by New York Magazine’s Vulture.com.

Mintz has guest starred on "Silicon Valley," "The Goldbergs," and “Speechless,” while writing for such shows as “Nathan for You,” “Human Giant," and the Emmy Award-winning series “Veep.” Additionally, Mintz served as executive producer on “The Awesomes” and in 2017 earned a WGA Award nomination for his script, “A Taste of Zephyria” on “Son of Zorn.”