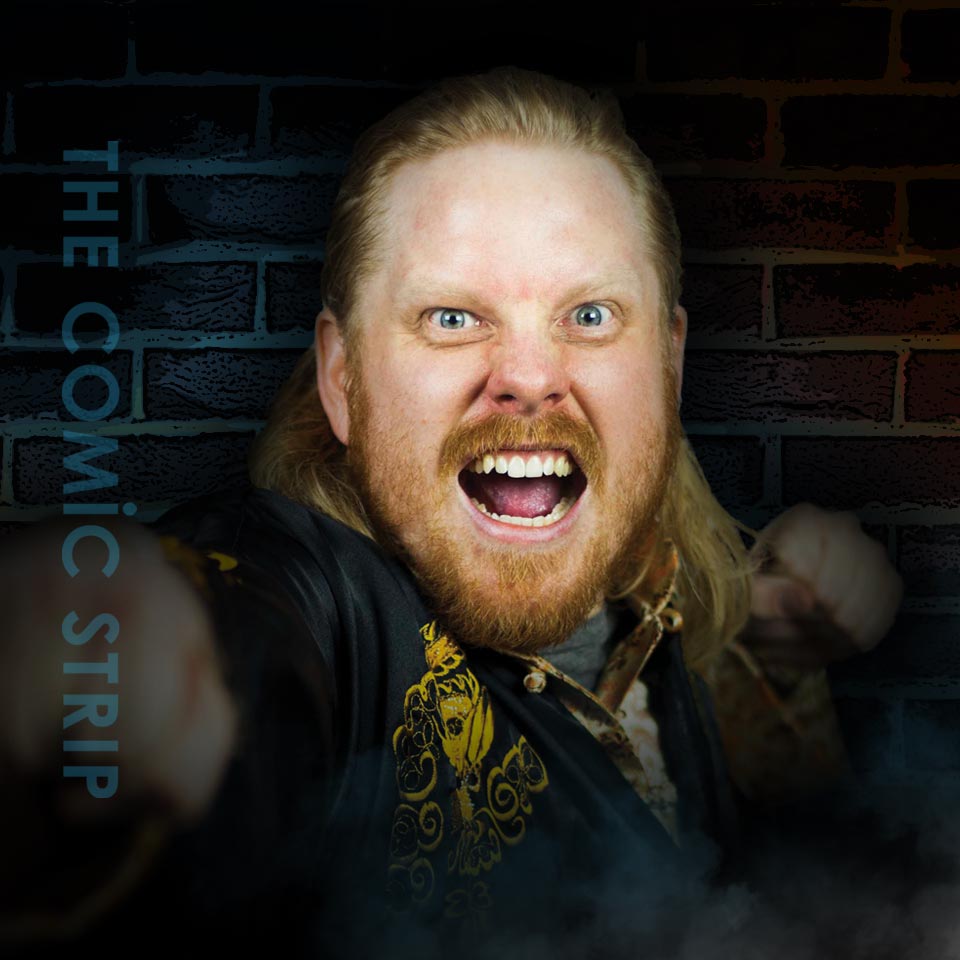 There is no other comedian today who is providing such a unique, original and innovative approach to comedy and audience interaction as Chris Gordon. In his first year of comedy Chris hit the airwaves nationally, as he was selected as the "#1 Pick in the Country" on CBC's "So You Think You’re Funny?" Chris Gordon’s originality continues to make an impact: from his break out performances at the Just For Laughs Festivals in Montreal and Toronto; the Seattle International Comedy Competition; Vancouver's NorthWest Comedy Festival; being featured in the Toronto showcase of NBC's Last Comic Standing; and at The Hot Tub show in Los Angeles; his appeal is undeniable.

Chris played Contrell on Season 3 of the hit AMC western Hell On Wheels. You may also recognize him from appearing nation wide in a Sports Select Lottery, or Coors Light Beer  commercial or as the spokesman for the viral Youtube "Muzooka"  campaign. Chris has trained and performed in Los Angeles at the prestigious Upright Citizens Brigade, the Groundlings, the Improv Olympic, as well as the world famous Comedy Store; institutions whose alumni include Will Farrell, Conan O’Brien and Jim Carey to name a few.

Chris’ style of comedy has been described as "very unusual (as usual) and very funny... it's what really sets him apart from the pack". He is seen as clean, current, hip, inventive, and edgy, which gives him an improvisational feel and a strong connection with the crowd. Offering fresh perspectives woven seamlessly with absurd observations, Chris always delivers a dynamic interactive experience that is hilarious and unforgettable.