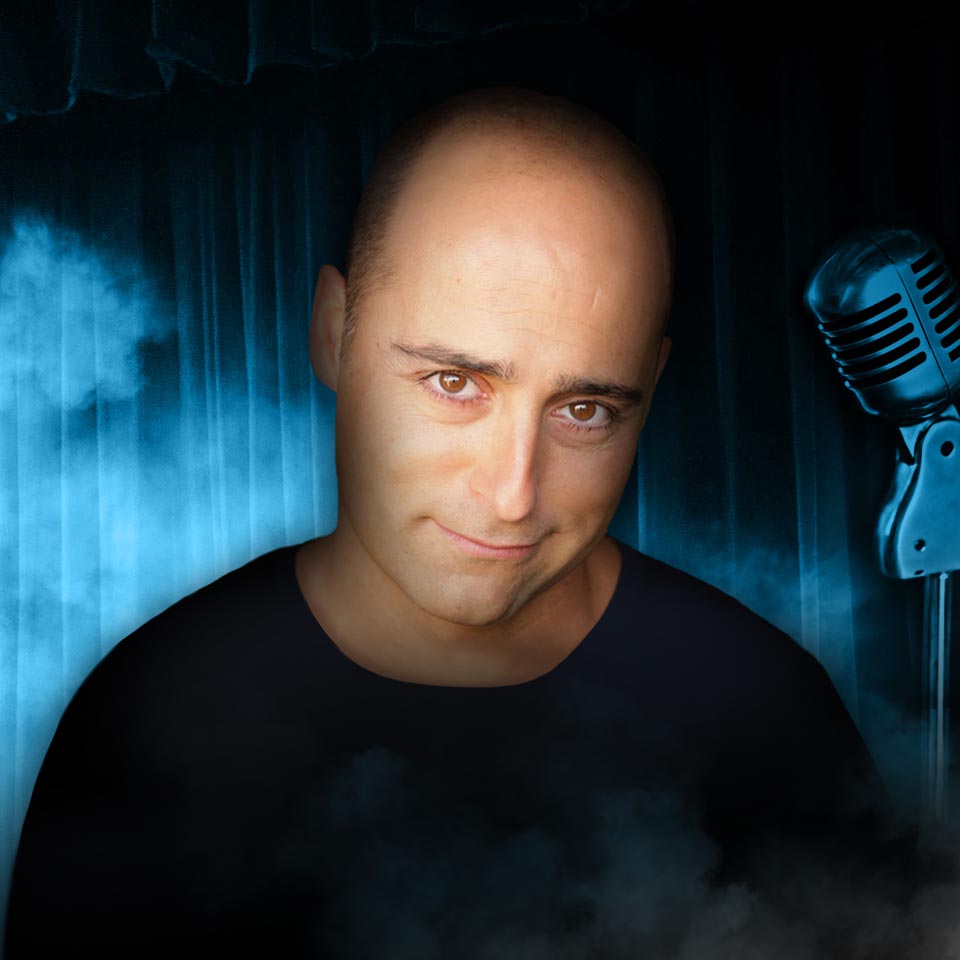 Cash Levy has appeared numerous times on Comedy Central, Fox, NBC, The Late Late Show with Craig Ferguson (CBS), Comics Unleashed, Comedy. TV and is a regular at the Hollywood Improv. He can be heard daily on Sirius XM Radio, and has been a regular on The Bob and Tom Show for years. With over twenty years of stand-up comedy experience and national exposure, Cash has entertained to sold out comedy clubs throughout the country.

Internationally, Cash has performed for U.S. troops all over the world – from Afghanistan to Singapore.

Cash is known as one of the finest improvisers in the country. He uses this skill to interact with the audience, whether in a club or in front of a corporate crowd - spontaneously creating jokes specific to any event.

Cash has a rare ability to play off the crowd. When you get Cash Levy, you're not just getting a recital of the jokes you've seen him tell on TV or radio, you're getting a personal, customized show for your comedy club, corporate event or company party.