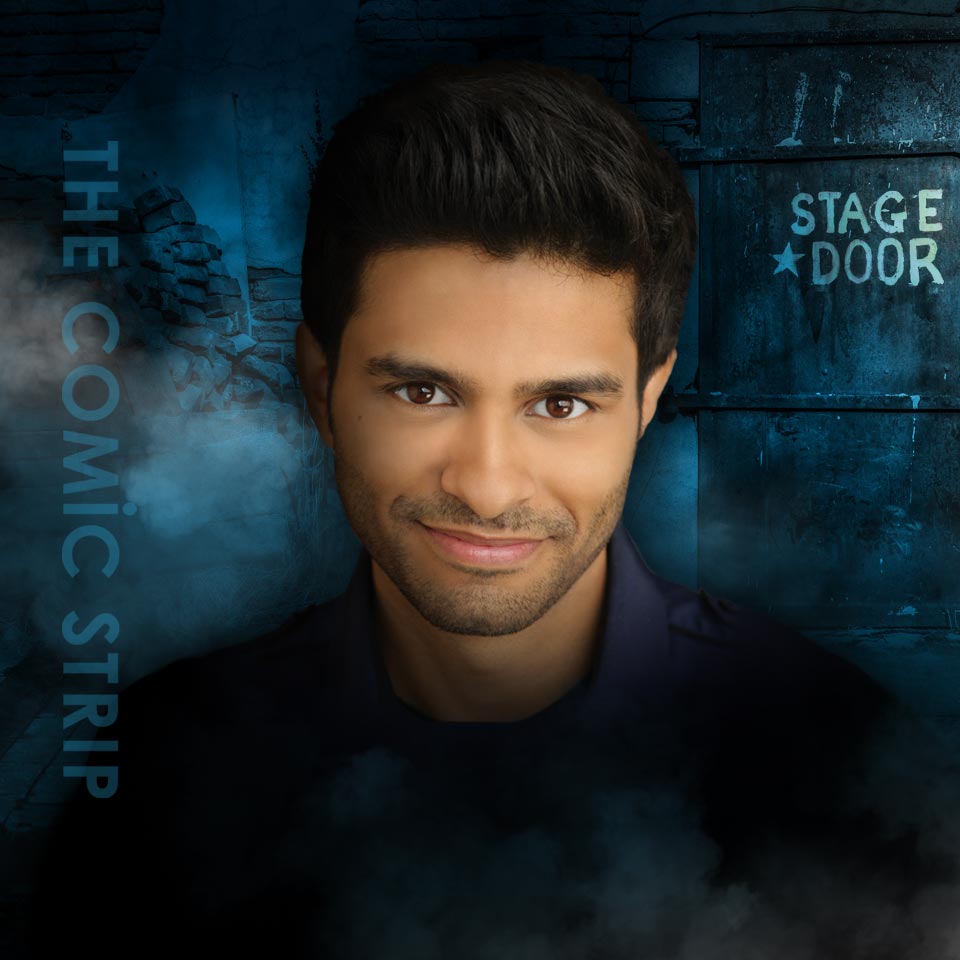 Asif Ali is a handpicked favorite from some of the top comedy bookers working today. From his standup in the U.S. and internationally, to many outstanding theatrical roles, he is one of the fastest rising entertainers in the business over the past 7 years in the making. His global demand has taken him to perform all over England, Canada, Middle East, and South Africa.

When he is not on stage or touring with his improv group, you can catch him on hit shows such as ABC Modern Family, Netflix Arrested Development, Marvel Agents of Shield, and on Comedy Central. Currently, he is the star on the new hit TV show on NBC Mr. Robinson with Craig Robinson.