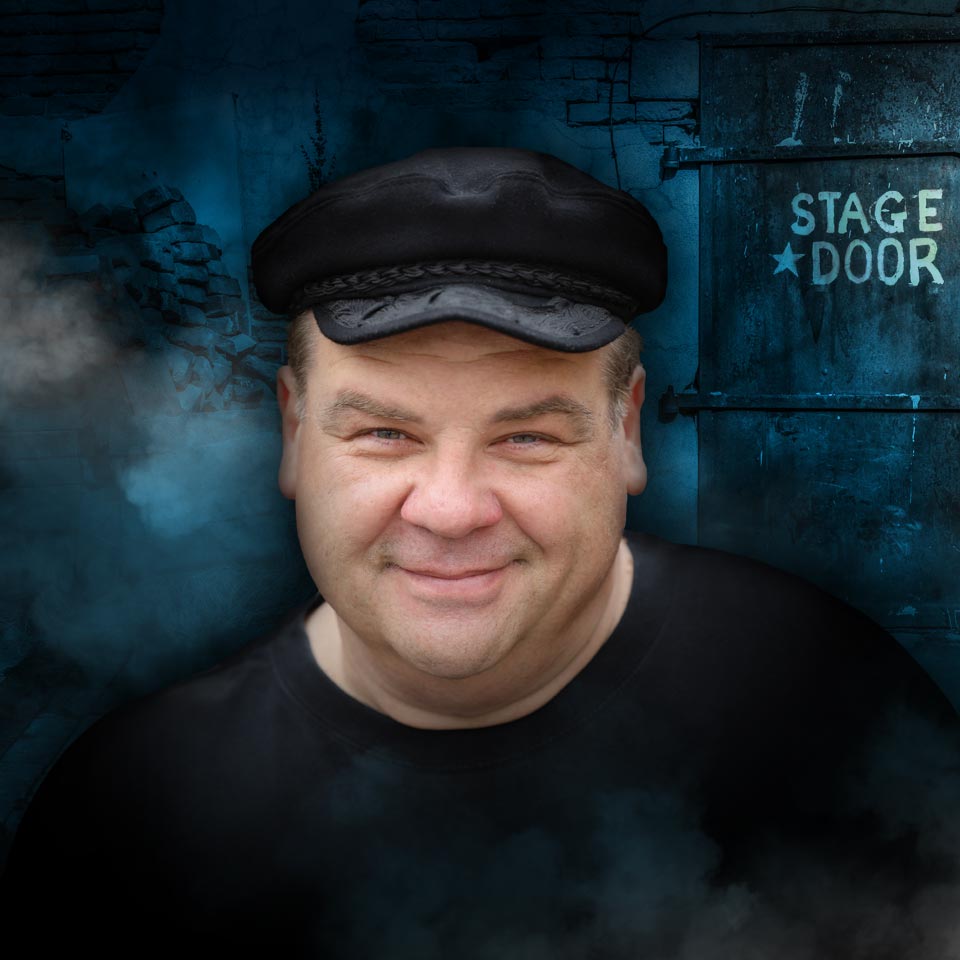 Angelo’s high energy and relatable comedy has made him popular with the most prestigious comedy festivals and the best comedy clubs in the world like The Comedy Store in London, UK, Caroline’s on Broadway in New York, NY and The Laugh Factory in Hollywood, CA just to name a few.

His Showtime special “Bigger is Better” had 14 million viewers and his latest YouTube and Facebook videos have over 8 million views by fans everywhere. Angelo is currently set to star in “Watching The Detectives” as gangster Greek Priest, Fr. Petros.

He lives in Los Angeles and his favorite past time when he’s home is taking his family to Costco and In-N-Out Burger!