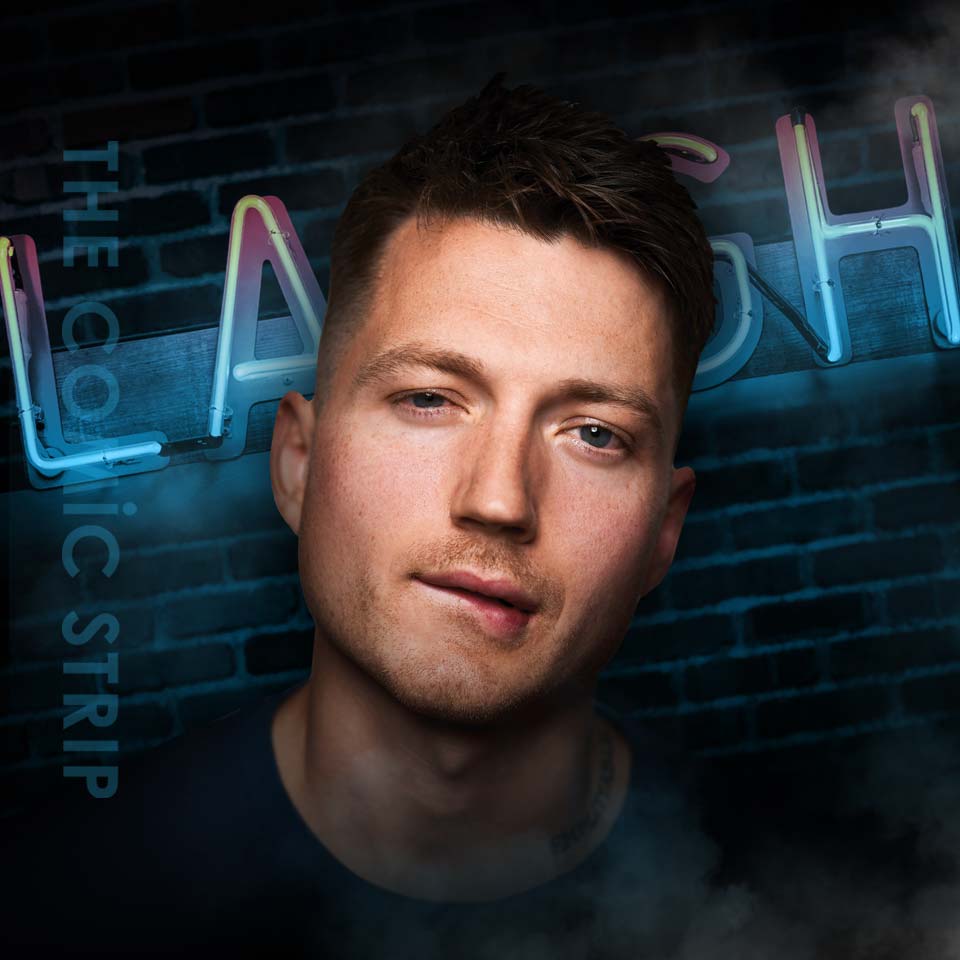 Abby Roberge is a Los Angeles based comedian originally from Vancouver, BC. He has built a name for himself in the Los Angeles scene, regularly performing at The Comedy Store and Laugh Factory. In 2016, videos of his stand-up and sketches were viewed over 100 million times. He has performed at Just For Laughs Northwest, toured with Bill Burr, Bob Saget, Steve-O, and many more.

As an actor, Abby has played in a major NBC pilot and just wrapped a guest starring role on Modern Family.